Biased Pro-Evolution Scientists Forced To Recognize That Darwin Was Wrong 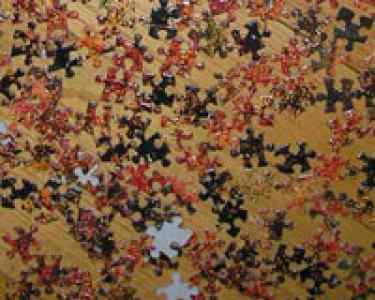 no surprise for the Raelian scientists

Scientific tests aimed at proving that Darwin's theory of evolution was right proved exactly the opposite; that life couldn't appear in a warm pond close to a volcano.
This is what David Deamer, emeritus professor of chemistry at the University of California at Santa Cruz will explain tomorrow at a conference on evolution organized in Cambridge, UK.
This is of course no surprise to the Raelian scientists who have long figured out that believing in the capacity of elaborate molecules to first form in a rough environment, then to gather together and organize themselves wrapping themselves in a protective membrane and slowly starting to divide and reproduce and start what we call life, is the most laughable fairy tale we can imagine. All chemists in their laboratory know how elaborate molecules degrade quickly when exposed to the wrong atmosphere, temperature, etc.