Biased Pro-Evolution Scientists Forced To Recognize That Darwin Was Wrong

no surprise for the Raelian scientists 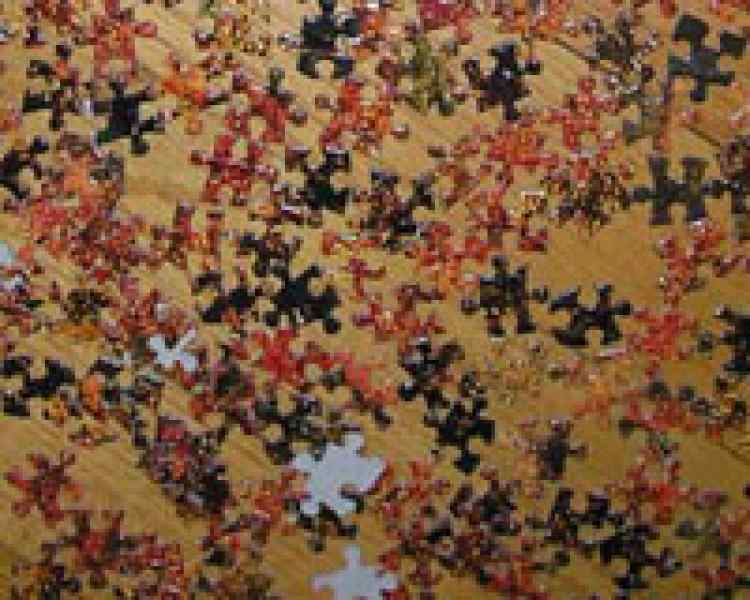 Scientific tests aimed at proving that Darwin's theory of evolution was right proved exactly the opposite; that life couldn't appear in a warm pond close to a volcano.
This is what David Deamer, emeritus professor of chemistry at the University of California at Santa Cruz will explain tomorrow at a conference on evolution organized in Cambridge, UK.
This is of course no surprise to the Raelian scientists who have long figured out that believing in the capacity of elaborate molecules to first form in a rough environment, then to gather together and organize themselves wrapping themselves in a protective membrane and slowly starting to divide and reproduce and start what we call life, is the most laughable fairy tale we can imagine. All chemists in their laboratory know how elaborate molecules degrade quickly when exposed to the wrong atmosphere, temperature, etc.

To imagine that a minimum of one hundred of them just enhanced one another and built the amazing first living cell is just non-scientific. It is much more rational to imagine that an intelligent scientist had them all in a reactor and gathered them to make life just like Craig Venter is trying to do in his laboratories. ( see article )
The most shocking thing is that the scientist leading the study, David Deamer, dared to declare that the results were "disappointing", proving that he is already biased pro-evolution, a totally unscientific approach. A true scientist would simply acknowledge the results of his tests and would never be "disappointed" by any results... Any trace of disappointment highlights the degree of prejudice present, even before the experiment started, and doing so is unscientific and biased.
What is interesting is that many scientists in this conference will also explore the possibility that "life arrived from space". This proposition fits perfectly with the Raelian explanation of the origin of life, which describes how, a long time ago, an advanced civilization known as the Elohim in the Bible, came from space to conduct scientific experiments on earth and created life using genetic engineering.

An explanation which is described in Rael's new book : Intelligent design,
Message from the designers. (free download on http://www.rael.org/ )