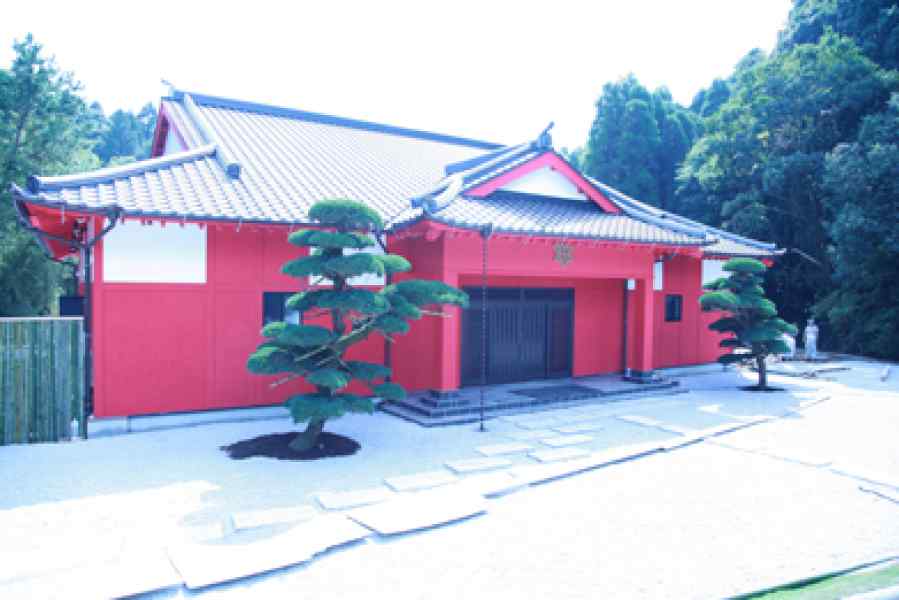 Here are a few excerpts of the topics developed through these 2 days:
“Happiness is written in our genetic code. However our educators, the media and governments can stop this natural happiness replacing it by fear. Do you still have fear? Fear is the first thing to destroy if you want permanent happiness! All powers are trying to make you afraid as if you are afraid, you need protection. All religions are making you afraid too, even religions that are not supposed to make you afraid... ' You will burn in hell forever …. nothing burns for ever, nothing can burn forever! Maybe the god of love has so much love that when the body is dead and burned, then it recreates it to burn again...a 'burn' again Christian ;)
They pretend they are protecting you from hell, this fear might have been placed in your head when you were a child. So identify what are your fears as our mission is to destroy fear:
- there is no god and so no hell
- there are no borders, no nations, we are one planet
- black people are not less than white people etc, these are stupidities to give fear ;)
- there is no 'yellow peril'. The truth is that Asian people have never been colonialists, only Europeans have been. Asians are peaceful but America is the worst colonialist in the world saying they fight for freedom with 180 military bases worldwide while China has only 2. The budget of America for military is 1000 times bigger than China's one. 1000 atomic bombs in America! And they are using the fear of a 'yellow peril' to keep building more weapons... If there is no fear, there is no need of power anymore.”“Laughing is good for your consciousness. The consciousness sends message to lots of neurons so that they fire together and laugh. Laughing is an orgasm of the consciousness, and it is easier to reach than normal orgasm. The more you have this laughing sparks, the more creative you are, it should be a mandatory teaching at school, it would lead to a more intelligent population.
When you laugh, you make the Elohim happy. They made us to be happy. They regret to have created us when they see us fight. Why did they make us ? To see us laugh!
The best gift to them is your happiness. When we laugh they are glad they created us.”

“Happiness brings you more connected between you, connected with me, with the Elohim, with infinity, but more importantly with yourself.
Connections are what makes you intelligent. It's better to have a small brain with lots of connections rather than a large brain with no connections.
Let's make an Ikebana in your brain, a flower with lots of connections!
But is it limited to the brain? The nervous system is the continuation of the brain, all your body is connected to the neurons. All cells are connected to the neurons... We are one!
When you are not connected to other people, you feel lonely, depressed,…It is the same for your cells, they are all important, think about it! You are the guide and teacher of all your cells.”

“Nothing from outside can stress you, only you do it. Whatever happens around you, you can keep your harmony. It's a refined pleasure when a stupid person tells you that you are an idiot”

*'transmissions' : Raelians do a kind of baptism where individuals who want to recognize the Elohim as their Creators present themselves in front of a Guide on specific dates and time and the Guide touches the new member with wet hands, somehow transmitting the unique vibrations of the genetic code of this individuals to our Creators who can acknowledge that recognition. It is a way to demystify the old baptism ceremonies where people in the past couldn't understand why they needed to be touched on the forehead with wet hands. Even if we cannot explain the transmissions technology fully today, we have at least the direction to do so.
*Embassy: One of the missions given to Rael the Elohim on December 13th 1973 was to build an Embassy where they could be officially welcome by the Earth population. To know more check www.rael.org