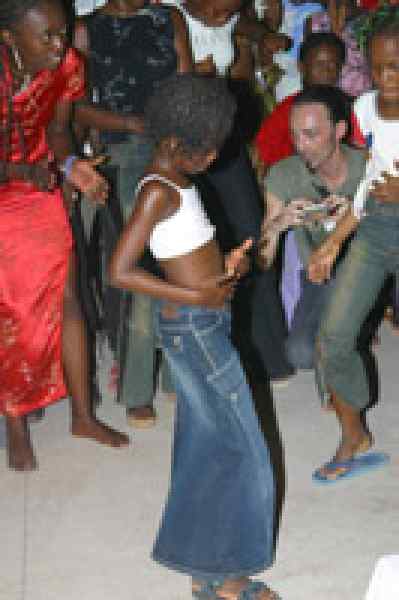 Scientists from the University of Pittsburgh have found a molecule that triggers the start of puberty in children. They call it the kisspeptin.
They are thinking of using ithis discovery to treat children who have late or early puberty.
RAEL declared today:
As long as traditionalists don't use it to "normalize" the puberty medically, by for instance, giving medications to young people to force them to have puberty at a "politically correct age" there is no problem ...We see that right now with medicine given to millions of kids for what is called "hyperactivity", in fact normalizing children who are just different and usually more intelligent than others... These "normalizers" may well decide to medicate young people in order for them to have puberty at a legal age for sexuality like for instance the age of 18 years... Geniuses are usually hyperactive and sometime have puberty at very early age ...and what's wrong with that? Normalizing people is destroying differences and killing the talents of the most valuable people for the future of humanity, geniuses, artists and leaders. Mozart, Einstein, Diderot, Arthur Miller, Baudelaire, Van Gogh and many other geniuses would have been given medicine
for hyperactivity and to avoid their very early puberty, which would also have destroyed all their talents as they are intimately connected with "abnormal" behavior and sexuality. By normalizing everybody we wouldn’t have anymore the geniuses who are the inspiration and source of progress of humanity.