Michael Jackson, a Raelian Honorary Guide, has probably been cloned by now

Like fans worldwide, Raelians have mourned the death of Michael Jackson, who in 1992 was one of the first individuals to be named Raelian Honorary Guide for his actions promoting world peace. 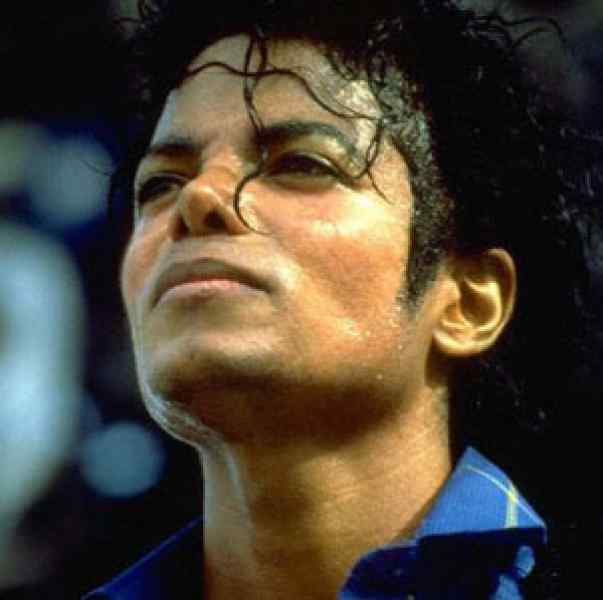 Like fans worldwide, Raelians have mourned the death of Michael Jackson, who in 1992 was one of the first individuals to be named Raelian Honorary Guide for his actions promoting world peace.

“Considering all the good things Michael did on Earth for peace and love, I’m sure he is alive today on the Elohim's Eternal-Life Planet,” Rael said in a statement released today.

His comment referenced important tenets of the Raelian philosophy, which claims that all life forms on Earth were created by the Elohim, highly advanced human scientists from another planet who were mistaken for Gods by our ancestors and who have the capacity to recreate individuals, complete with their full identity, thanks to their advanced cloning technology. In addition, Rael’s statement implies that Michael Jackson is among the few humans from Earth to be so cloned, and will return to Earth with the Elohim “when humanity has finally decided to welcome them back.”

Recent news reports have stated that Raelians [here on Earth] have cloned Michael Jackson. But Dr. Brigitte Boisselier, head of the company Clonaid and spokesperson of the Raelian Movement, said, “Clonaid is a private company and the Raelian Movement has nothing to do with the cloning business. The Raelian Movement is a philosophical movement whose mission is to demystify god and inform humanity about our true extraterrestrial origin.”

Boisselier added that although many celebrities have joined the Raelian Movement, the Movement’s policy is to respect their desire to keep this information confidential if they don’t want to be known publicly as Raelians.

The title of Honorary Guide as given to Michael Jackson is a different matter, she explained.

“The title of Honorary Guide is bestowed by Rael himself to a few individuals who have accomplished extraordinary actions and who deserve to be recognized for the way they put the welfare of humanity before their own personal fate,” she explained. “Michael Jackson was recognized as such by Rael and Raelians have been proud to welcome him as Honorary Guide for the past 17 years.”