Raelians all over North America protested in front of UK embassies and consulates against the UK cabinet conspiracy to cover up pedophilia, see http://www.raelpress.org/news.php?item.271.1 for our press release on this matter. 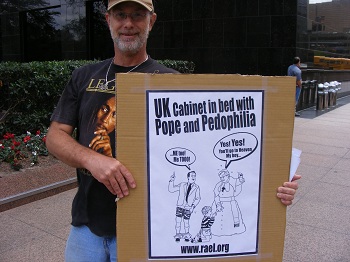 Letters of protest were given to UK diplomatic staff at the embassy in Washington DC as well as consulates in Chicago, Houston, San Antonio, Vancouver and Toronto. 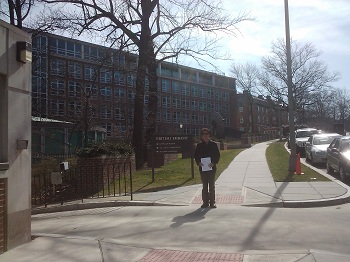 Larry tells us about the Chicago protest:

"After delivering our protest letter to the Consul General's office, we spent the rest of the day with our poster on the sidewalk in front of the entrance. Amid the hustle and bustle of the city, the glaring sirens, and the abundance of foot and vehicular traffic, our sign was viewed by hundreds, perhaps a few thousand of individuals. Some offered support with a smile and some stopped to chat. One supporter, now in his seventies, described an experience more than 65 years ago. 'And, shamefully, it's still going on,' he added. Others took pictures of our sign, 'one to post on facebook.' 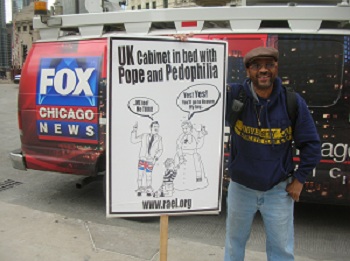 As I stood there watching the rainbow of people passing by, I could not help but think of the countless number of silent victims. Many may have passed our signs in other protest locations around the world. I felt such a great sense of pride and strength to stand there, in protest, as a member of the Raelian Movement and as a supporter of the rights of children." 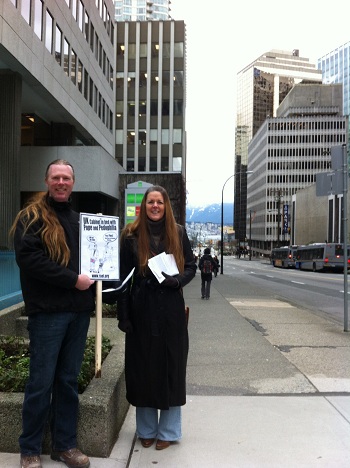