Towards Religious Minorities' recognition in Europe 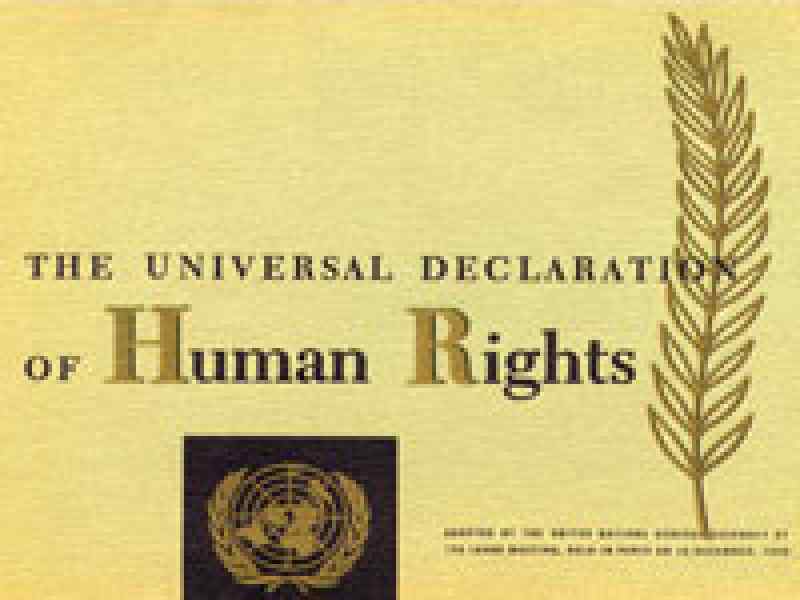 RAEL has sent his congratulations to the leaders of the Church of Scientology in Europe who won at the European Court for Human Rights, the right to be recognized as a Church in Russia after being denied existence by the country's officials.
Rael expressed his joy as such a decision will force other countries to respect this basic right for all religious minorities all over Europe, especially in France, Belgium and Switzerland where discrimination is unfortunately too common.

He added : “the media are obviously biased regarding the subject of respecting human rights since none of the Swiss or French media have reported the news. If the Church of Scientology had been condemned, it would have been on the first pages but when it wins, no one talks about it! It is our duty as members of a minority to let the public know as the Catholic and Masonic mafia, allied in cases like this one, try to hide the truth by controlling all media. Luckily the Internet among other free media, can claim the truth. The decision of the European Court must be respected by all 46 European countries which are members of this convention. The national legal systems will be forced to apply it in all of our requests, especially in France, Switzerland and Belgium !”

In order to understand the impact of the European Court decision, one should know that members of religious minorities are constantly denied basic rights like meeting rooms, child custody and in some instances, right to work! Europe has been on a slippery road, reproducing what it has been famous for in the 1930s and 1940s. Like in the old age where Jews were highly discriminated against, Scientologists, Raelians and many other members of religious minorities are under high scrutiny. The city of Paris even did a map indicating the location of the "sects" and distributed it as a pamphlet in every building, just like they did for Jew's implantation in 1936.
Luckily, the highest level of justice in Europe has shown that there are no under-citizen in its latest decision and the European Raelians have a little more hope in their future... they may no need to flee out of their countries like Protestants and Jews had to do to survive tens or hundreds years ago.