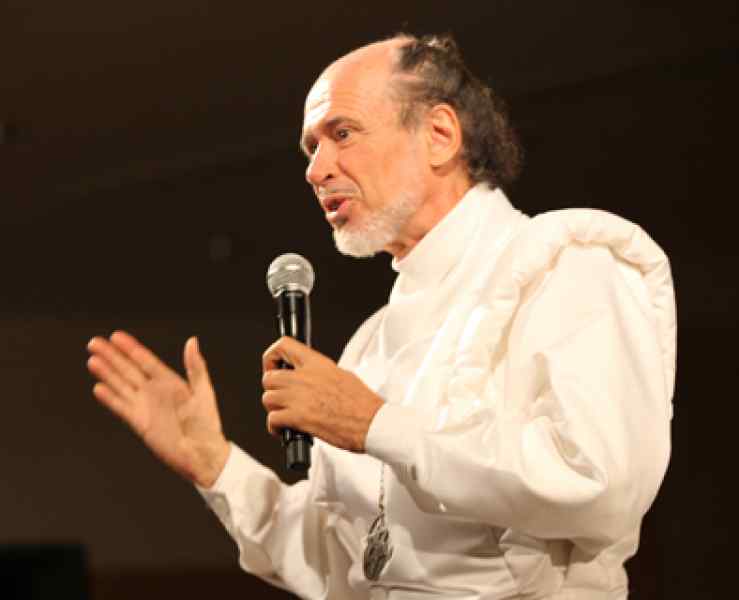 It’s time to get rid of the word “war” used for any subjects.

Just as “war”on drug is worthless and damaging for the society, so is “war” on terrorism, and others.
Peaceful, scientific, and non-violent approaches to any problem Humanity faces is the only solution.
Any kind of “war” which includes automatically violence and criminalization, creates more problems. Society will soon realize that the same applies to the “war “ on terrorism that is also worthless and creating much more problems.

Addressing the causes of individual dissatisfaction or injustices pushing peoples to use drugs, or collective dissatisfaction pushing societies to use “terrorism” is the only solution.
In the same way that all the criminal nations who fight “war “on drugs create more criminality and desperate people, these same nations, mainly USA , western Europe and Israel who fight”wars” on terrorism, create more terrorism. And they also become terrorists themselves, but a much more dangerous form of terrorism which is state terrorism.The recent state assassination of Osama Bin Laden creates a dangerous precedent of aggression on a foreign state territory. How would the American people feel if a dissident of a foreign country was militarily executed inside America ?
It’s what will happen if this criminal politic continues. Violence solves nothing and perpetuates and 'banalizes' it.

Humanity has only one way to survive: adopting a radical and global non-violence.
And that starts by stopping to use the word “war” for everything.

War is when two nations with 2 different armies are fighting each other. Period. All the rest is media shit and government manipulation conditioning people to accept and promote violence, giving them the illusion that they need their governments and politicians to protect them.

If fear disappears and if non violence prevails, then no government, politicians, laws,money or media are needed and the world can become a beautiful anarchist society of collaboration , sharing, compassion and love, like in all ants and honey bees societies where there are no rules, no laws, no money no police or politicians and where everybody works for the good of all.