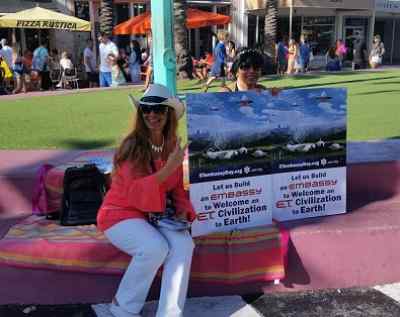 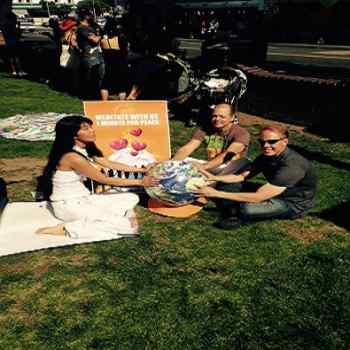 This year Raelians across the world celebrated International Femininity Day by once again reiterating the teachings of Rael and the importance of bringing forth feminine qualities to attain peace on this planet. 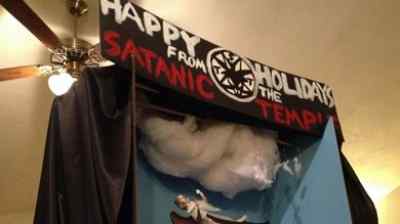 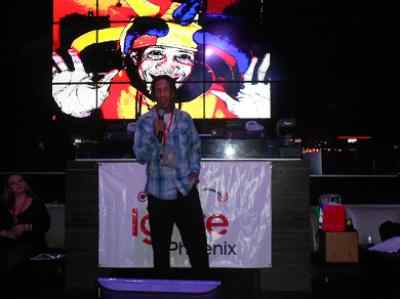 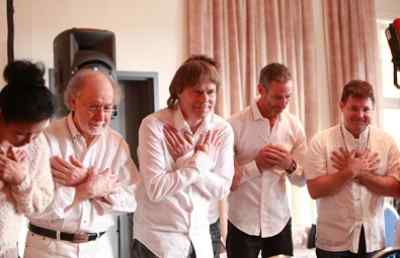 The Canadian Happiness Academy 69aH: an experience of spiritual nourishment!

In the beautiful landscape of the Eastern Townships no less than one hundred and fifty Raelians and supporters gathered for the long weekend of Thanksgiving at the Auberge du Manoir des Sables, offering a wonderful view on the impressive ski hill of Mont Orford. 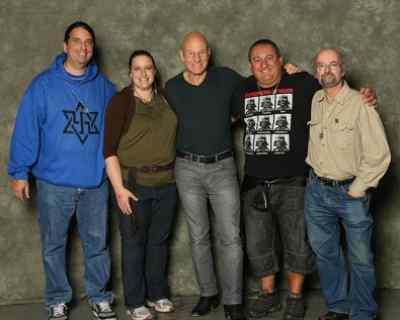 The superheroes of small and big screen fascinate and entertain millions of people around the world eager for extraordinary adventures. 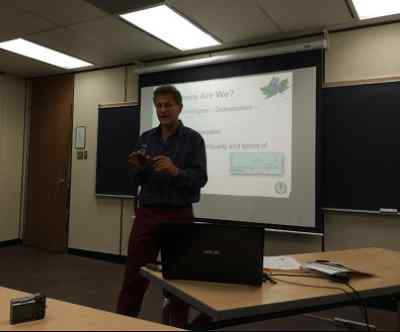 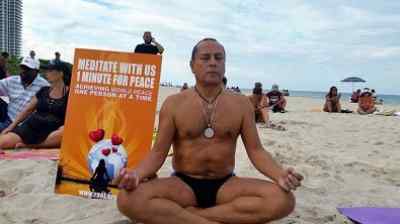 Raelians celebrate International Peace Day across the US

Last Sunday was International Peace Day and Raelians held One Minute for Peace Meditations in cities across the globe following Maitreya Rael's recent address explaining that meditating for peace is the only chance for the planet to survive. 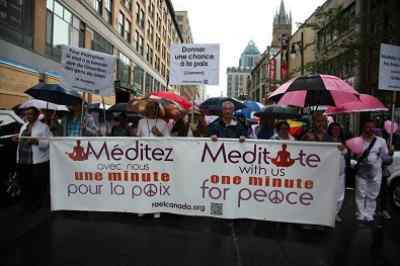 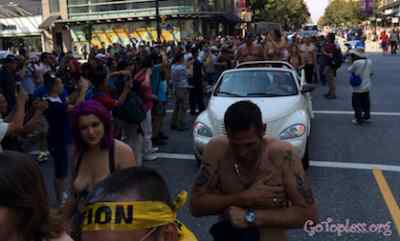