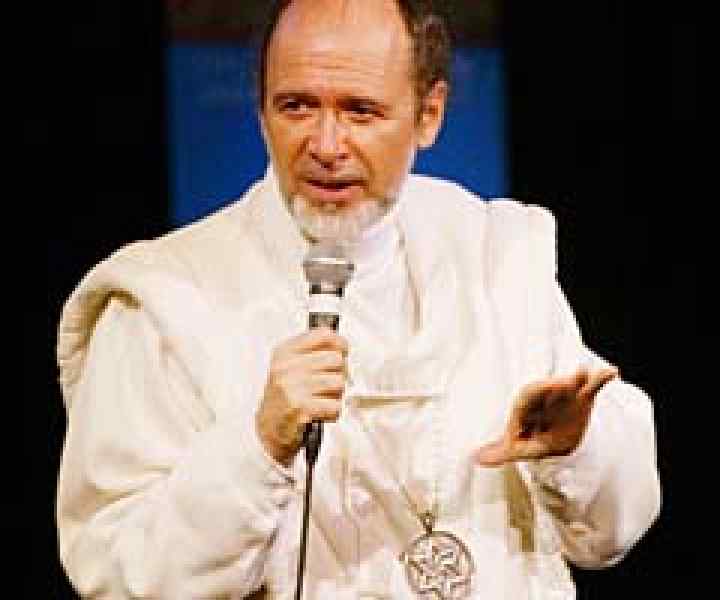 As a tribute to our creators, it is also important for Raelians to derive pleasure from every aspect of life and suicide is in clear opposition to the Raelian values except in extreme circumstances, such as a person suffering from a physical illness that science cannot cure. Raelians don't believe in a mystical afterlife. We believe there is nothing after death unless science intervenes. So suicide is very much against our values of living lives full of pleasure and happiness. This is another one of the core values we try to bring to current society - that there is no heaven, no hell, no soul. This life is the only one we are sure to have.

This being said, the story had another disturbing angle that we wish to outline using the words of Susan Palmer, Sociologist at the Department of Religion Dawson College in Montreal who has studied the Raelian Movement for more than 15 years, and who commented about the story:

"... another case where a fringe member performs a violent act that is quite unrelated to the group's beliefs or the leaders' directives, and the media takes it up and broadcasts it as another example of "cult violence".
As Gordon Melton says, you never hear about a Unitarian or a Catholic who commits suicide - but when a Scientologist does its big news.
When a wife-beater or child molester is Jewish, the story never mentions his religious affiliation.
Remember the case of the Washington sniper who had been a peripheral member of the Nation of Islam, like many African Americans, and the NOI had to issue a statement saying they didn't tell their members to shoot passers with rifles by from
their cars!"