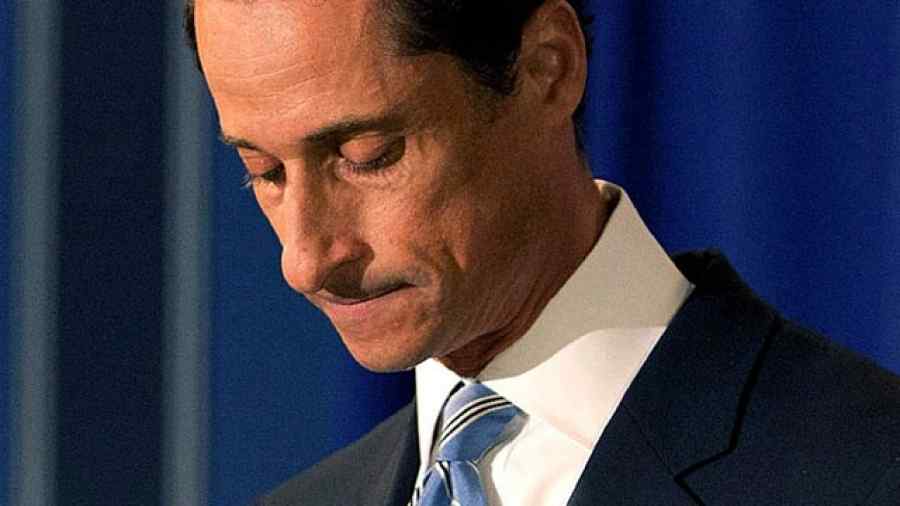 “The growing number of U.S. officials pressured into resigning because of their sex lives is so ridiculous!” said Ricky Roehr, spokesperson for the Raelian Movement. “Applying puritanical values to government officials only proves that religion and government are far, far too intermingled. This persecution is no different than what occurs under theocratic governments, to whom the United States pretends to be superior.”

Roehr explained that Raelians are known for hedonistic values and that their atheistic Raelian philosophy teaches that all pleasures are healthy.

“All living forms, including human beings, are wired for pleasure,” Roehr said.
“Whether it’s sending sexy photos, having affairs or being caught with prostitutes or Gay escorts, so what? No matter what jobs people have, if they have healthy sex lives – and by that I mean sex lives they have really chosen – their job performance will always be better! And in light of the fact that a healthy sex life is one of the best ways to curtail violent tendencies, we Raelians highly recommend that all world leaders have more sex!”

Roehr pointed out that many celebrities have also experienced public persecution and disapproval after events in their private lives were exposed.

“For example, Tiger Woods was at the top of the world until he was made to conform, feel guilty and rehabilitate himself. Rael, leader of the International Raelian Movement, sent Tiger an open letter that urged him to stop making his life a model of guilt, sadness and conformism. In that letter, Rael explained that adultery is not mental disease but a very normal behavior among both humans and animals. After all, the Hite report showed that 70 percent of American women and 72 percent of men married for more than 5 years say they’ve had at least one extramarital sexual relationship. And those are just the ones that admitted to it when interviewed!”

According to Roehr, Rael’s letter to Woods also identified a serious problem that is rarely mentioned in the mainstream media.

“Rael told Tiger that the real disease of our society is the Puritanism and politically correct Judeo-Christian conformism that almost nobody actually follows in private life,” Roehr explained. “He said those trying to misguide Tiger into condemning himself in a kind of public flagellation were judging him through the lenses of their primitive education, and that they were the ones who really needed therapy, not him.”