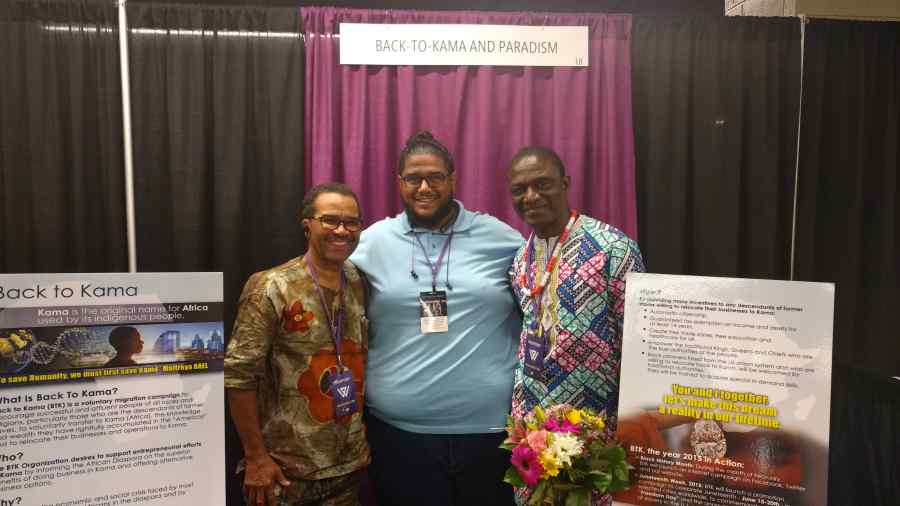 The Back to Kama Campaign (BTK) was launched in 2009 by Maitreya Rael as an appeal to the Black diaspora to apply their abundant accumulation of skill, knowledge, expertise, wealth, etc., and return to Kama ( the original name of Africa used by the indigenous people). This BTK team (Jacques, Pedro, and Larry) attended the event over the three days and interacted with many individuals to explain the details of the BTK campaign which was well received by all of those who stopped by to get more information and many contacts were made that will enable to local team to further disseminate information about the project to diverse groups throughout the region. Here are a few pictures from the event: 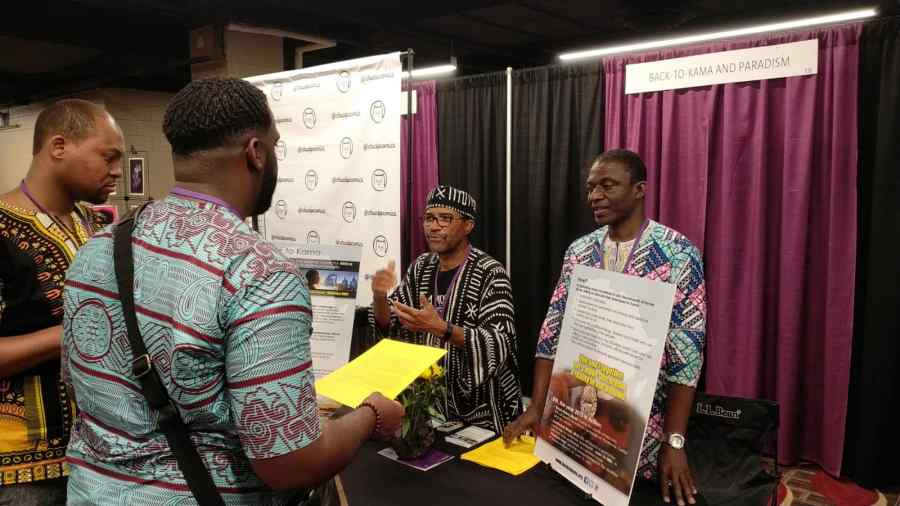 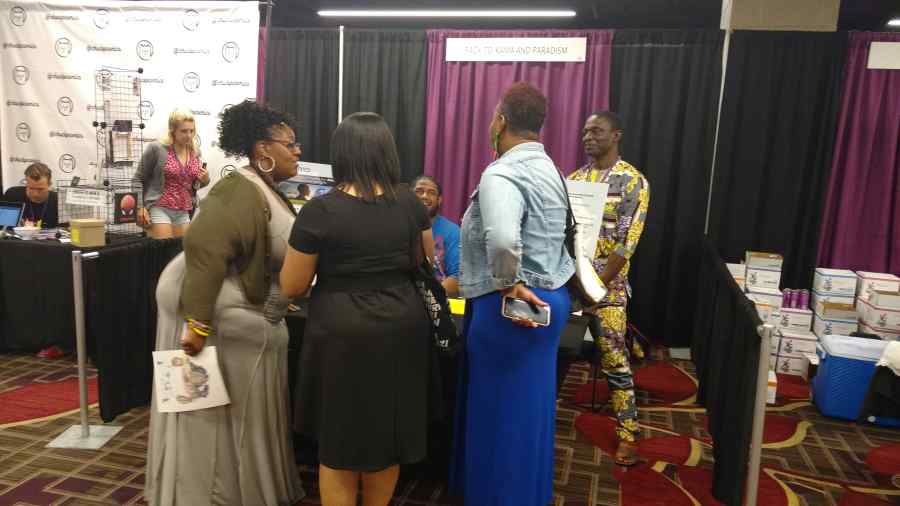 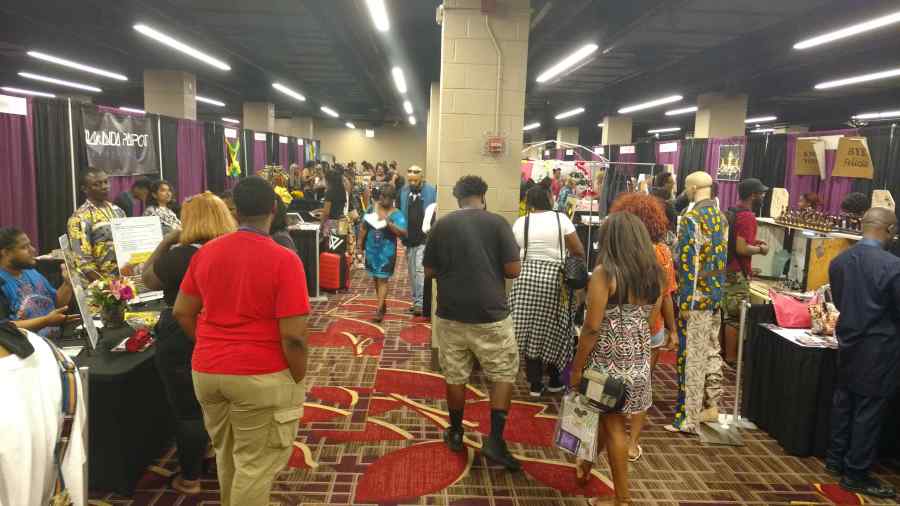