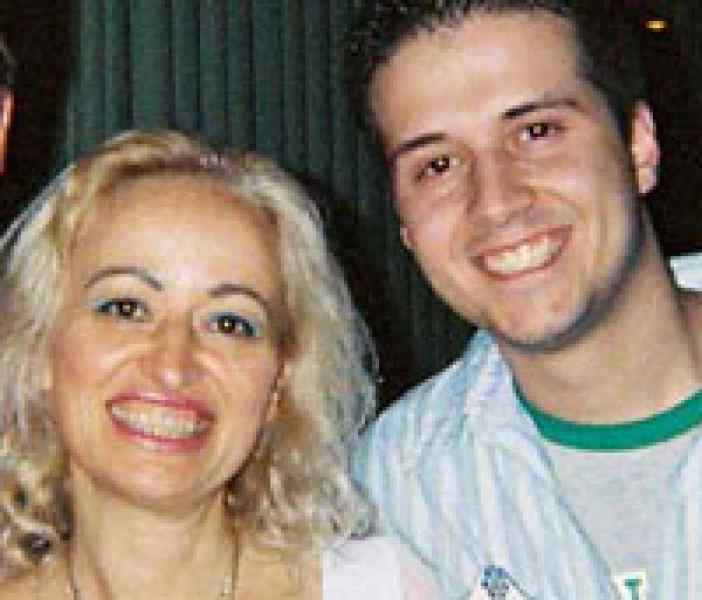 As you probably read here, in 2007 the Raelian Movement filed a Tort Claim against IUPUI (Indiana University –Perdue University - Indianapolis) for their part in allowing then religious studies graduate student Abdullah Hashem and his partner, Joseph McGowen, to run amok with a school film project on the Raelian Movement. Now the entire story has emerged thanks to an ongoing investigation by the Raelian Movement and two whistleblowers. The so called school project was a front for a larger blackmail and extortion ring that targeted not just the Raelian Movement but some of America’s largest retailers with phony charges of discrimination and other false accusations including sexual harassment.

The Raelian Movement has filed Federal RICO (Racketeer Influenced and Corrupt Organizations Act) Lawsuit against both Hashem and McGowen, and their front companies in a California Federal Court for:“…Fraud, disparagement, threats, extortion, blackmail, damage, and conversion of property of plaintiff and to file false allegations of criminality against plaintiff for profit based on an overall criminal structure as set forth below…” RICO charges are extremely serious and we would not file this case unless we were sure.

The Raelian Movement is very supportive of peoples’ right to their opinion. You can see scores of articles and press releases on this site attesting to this fact. We stand for freedom in all forms. And we do mean all.  You can also see here who we stand out against. We are against those who try to take away these freedoms or lie about those who bring the truth, who do wrong to others. And in this case, it is the Prophet Rael and the tens of thousands of members who have been wronged. We are quite confident in the US Court system when it comes to discerning between free speech and the serious charges listed above. We constantly support others when wronged, but in this case we are very happy to stand up for ourselves. Soon, three years of wrongs against us can now be exposed for what they are – the lies from two desperate men who were trying to extort money from anyone who they though they could intimidate into paying.
The truth will finally see its day in a California Federal Court – because now we have the proof that they lied about us all along and even tried to set up the Prophet Rael on bogus criminal charges while at the same time trying to incite violence and hatred against the Movement and Rael.

Hashem and McGowen also filed a fraudulent lawsuit against a major chain of department stores alleging sexual harassment, religious discrimination and wrongful termination using manufactured evidence and false allegations. Thanks to us, that department store no longer has to worry about their reputation which Hashem and McGowan were trying to damage – exactly like they have been trying to do to us.

In this investigation we have also uncovered what appears to be a radical Islamic money laundering ring. Hashem runs (as you can read in the lawsuit) an entity called “Muslims United”. We won’t know all the details until we conduct Court ordered discovery but Hashem was taking donations from many Muslims to promote an agenda of hatred against the Movement, Israel, and many others.

It’s no secret that this type of operation, a fake charity, is one of the principal ways terrorist organizations fund themselves. In this case Hashem utilized a PayPal™ account, the records of which we hope to recover and turn over to the proper authorities.

The Raelian Movement is a peaceful, benevolent organization which is dedicated to the spreading of the messages given to Rael in 1973 from our true Creators, the Elohim, an advanced race of people who came from a different planet. While these fantastic and wonderful messages are centered around nonviolence, respect, love, peace and tolerance for all beliefs, many think the Raelian Movement is an “easy target” because we are pacifists and can be labeled as “fringe”, “crazy” etc. People like Hashem, McGowen, Brigitte McCann and countless other wanna-be journalists often resort to sensationalism and often, even lies and illegal accusation. These people could never become famous or sell a newspaper if they reported on harmonious, peace loving people. There is a lot more money and fame to be gained by calling a minority names like UFO sex cult etc. Some opportunists even break the law and accuse us of criminal activities. But truth is less important to these people than their careers. When they do this, we will of course prosecute to the fullest extent of the law.

Mr. Hashem and McGowen are getting what they seem to be wishing for - they are infamous now - for employment fraud, extortion, threats, blackmail and more. More updates to follow as the case proceeds. :-)