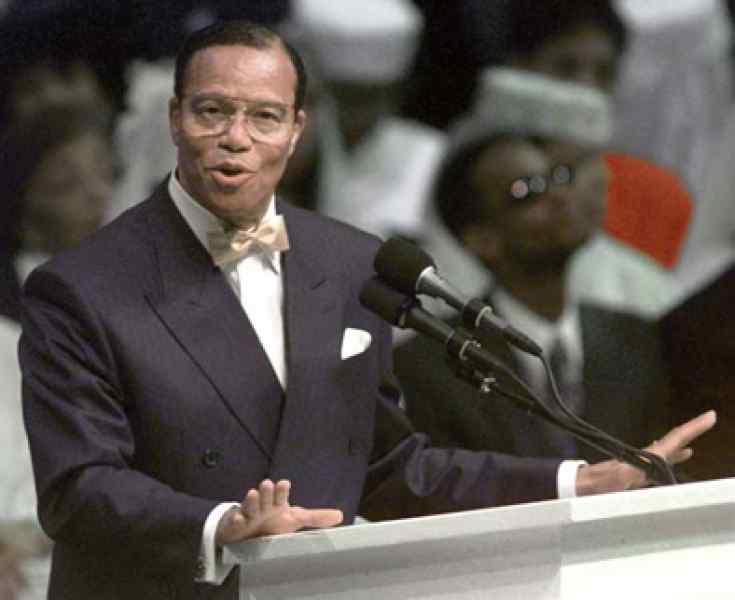 The letter of support of Minister Farrakhan to President Kadhafi that he read during his press conference, has also lots in common with the ones sent by Rael to the Lybian President through the past weeks and years.
Minister Farrakhan announces that the dictatorship of the Western countries is over and this is clearly what Rael has predicted along with the world revolution.
The media are trying to make us believe that the world revolution is happening in the streets of Lybia. It isn't. What is happening in Lybia is just another attack of the colonizers in order for them to secure the local resources for their own interest.
It is a relief for the Raelians to see leaders like Minister Farrakhan voice their disapproval and gather like-minded people so that we can finally reach a world of peace based on cooperation and respect. This is the true World Revolution, the one announced and requested by Rael for almost 40 years.