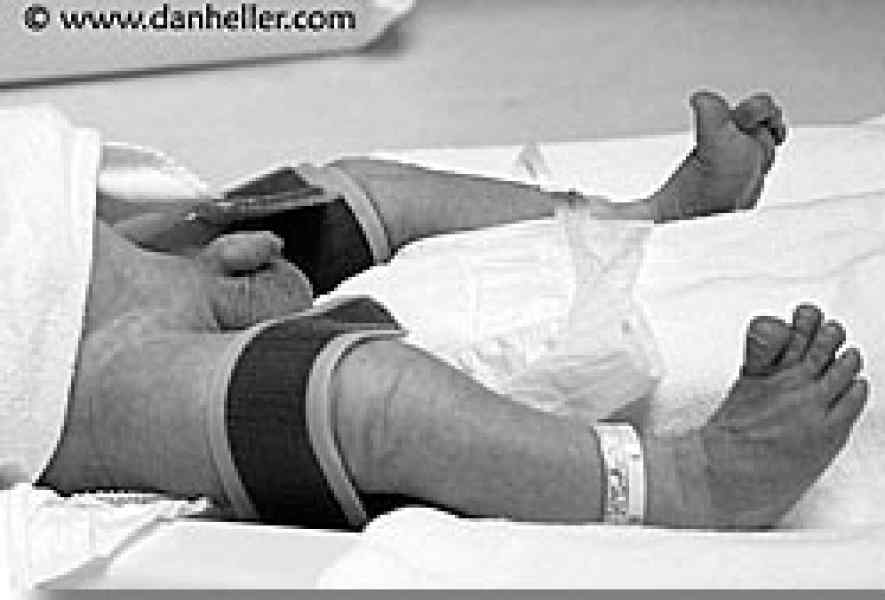 Rael, spiritual leader of the Raelian Movement, commends the ruling by a court in Germany that circumcising young boys for religious reasons amounts to bodily harm.
Rael has long stated that “Circumcision for men – like clitoral excision in females – constitutes sexual mutilation and should be forbidden.”
He has also expressed his wish for success to the Norwegian political party which recently said it will seek to outlaw circumcision in Norway.
“Raelians are happy to see that thousands of Germans have declared that a ruling of this kind was long overdue.” declared Brigitte Boisselier, PhD, spokesperson of the Raelian Movement. “We Raelians are the first to fight for religious freedom, but above all, we fight for the respect of Human Rights. Any genital mutilation of a human being without his or her consent is clearly disrespecting the Declaration of Human Rights and should be considered as a criminal act, despite all religious tradition justifications.”
Jewish leaders have called the ruling anti-Semite, for Muslims leaders it is Islamophobia, for the court it is a child's right to physical integrity.
Rael launched the association Clitoraid in 2006 to help women who have been genitally mutilated to regain their physical integrity and dignity as well as their sense of pleasure as it is now possible to have what is left of their clitoris repaired.
“While setting up a hospital in Africa and several clinics in North America where the millions of women who have been genitally mutilated can go and find relief, we received hundreds of emails coming from men who have been circumcised and who are looking for a way to have the mutilation undone” said Boisselier, leader of Clitoraid.
According to the WHO, World health Organization, 30% of males worldwide are circumcised.
“This means that billions of human beings on Earth have been mutilated without their consent. All the women who seek help from Clitoraid have evident signs of Post Traumatic Stress Disorder. I am convinced that the billions of men who have been exposed to this traumatic mutilation at an early age have developed also some sort of PTSD. It is urgent to have more than just one court saying 'stop' to this barbaric practice and placing the right of a child above the right of a religion”
Rael has repeatedly asked for all religious scriptures, teachings and practices to be reviewed by an independent international committee which would guarantee that all religious group's practices are in agreement with the Declaration of Human Rights. All books and practices of the Raelians are open to review at any time by such a committee.