And some are performed by raelian guides in the US 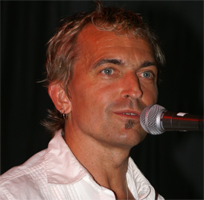 The first legally recognised Humanist wedding ceremony in Britain has taken place on Saturday. So far, only local registrars or authorized religious representatives could carry out legal wedding services.
An Edinburgh couple wed at the city's zoo after getting permission for the marriage from the Registrar General for Scotland, who agreed existing rules were discriminatory as neither of them are religious and it would have been hypocritical for them to get married in a church. The British Humanist Association is now trying to get the same right in England.

This news item is from Raelianews
https://raelnews.org/humanist-wedding-ceremonies-legally-recognized.html