Rael supports wise Japanese women choice to have less babies in order to save the earth. 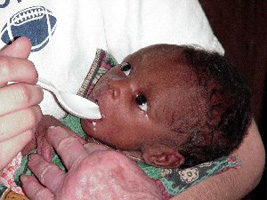 Rael sent his support to the Japanese women who chose to have less babies in order to save the earth.
He declared : "Wonderfull ! Japan is giving the world a beautiful exemple. We need to stop having too many children in order to avoid overpopulation as we already reached it on this planet.
Politicians want women to have more babies not because it's good for the planet but because it's good for their nations.This is pure nationalist egoism."My nation first, the earth is not important".

This news item is from Raelianews
https://raelnews.org/rael-supports-wise-japanese-women-choice-to-have-less-babies-in-order-to-save-the-earth..html