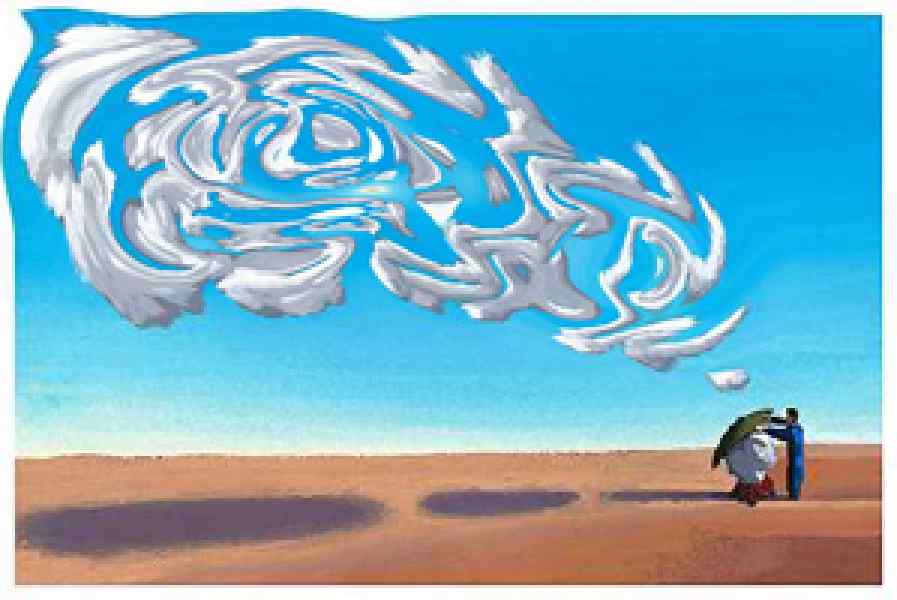 This news item is from Raelianews
https://raelnews.org/smoke-signals%2C-a-modern-communication-tool.html