The subject of UFOs is finally getting serious treatment from mainstream media and the American Congress. 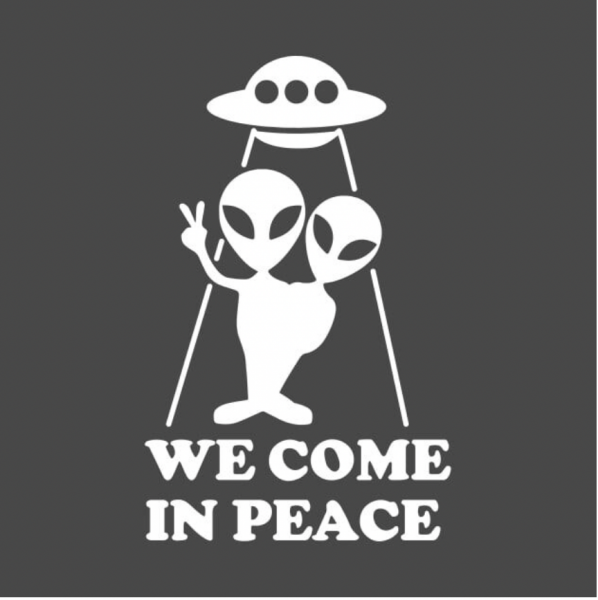 For the first time in decades, the US government has finally publicly acknowledged the existence of UFOs by releasing a much-anticipated official “preliminary assessment” now available for people all over the world to read. In this report, and much to the chagrin of UFO enthusiasts, Pentagon officials concluded that the UAPs observed (short for ‘unidentified aerial phenomena’) revealed no evidence of extraterrestrial origin. It remains to be seen, however, whether additional recorded UFO sightings will ever be enough to convince the Pentagon to admit to the contrary. Until then, for those who were hoping the report would shed earth-shattering light on the origin of these unidentified flying objects and who will never have access to classified UFO data, this conclusion will have to do however unsatisfactory it is.

While Pentagon officials continue to scratch their heads on the origin of these flying crafts, the report does confirm that the UFO sightings were not observations of secret U.S. military technology, and did not rule out the possibility that such advanced technology might be attributed to one or more foreign adversaries—a certainly more boring conclusion than the possibility of a presence from beyond our solar system!

It’s clear that the Pentagon’s partial, yet unprecedented, declassification of the UFO files was not only the consequence of years of reporting and public pressure, but also of the UFO sightings phenomenon itself, which has been percolating into our collective consciousness over the decades. And it’s now time for the population to demand more answers and request that all UFO files be declassified and examined with more transparency. How much longer can government officials continue to withhold pertinent information until they finally acknowledge openly that these sightings are indeed not-of-this-Earth and they do not represent a threat to humanity?

For decades now, the International Raelian Movement (IRM) (1) knew the day would come when UFO sightings would no longer be confined to the fringe and move into the mainstream. And even if, to this day, officials and scientists aren’t acknowledging that these are extraterrestrials coming from a distant planet to visit us, the IRM will continue its nonstop efforts to pressure the United Nations to put some skin in the game and support the creation of a diplomatic protocol for an Embassy for Extraterrestrials.

Indeed, the time has come for the U.N. to discuss a protocol to welcome this extraterrestrial civilization visiting us and to decide where they could officially and safely land in order for dialogues with our political leaders to take place without the risk of any inappropriate and illegal military interventions. And an Embassy with internationally-recognized extraterritorial immunity would be perfectly suited and the best residence to host and initiate these talks.

(1) The International Raelian Movement—founded by spiritual leader, Rael—claims that this civilization visiting our Earth comes from another solar system located in our galaxy, and they are referred to as ‘Elohim’ in the original Hebrew bible. They are scientists who created all life on Earth long ago when there was no life using advanced genetic engineering technology. These beings were mistaken for gods by our primitive ancestors, and they wish to return to their "Garden of Eden" now that we live in the age of science and can understand how life can be scientifically created.


This news item is from Raelianews
https://raelnews.org/ufo-sightings-are-now-serious-business.html