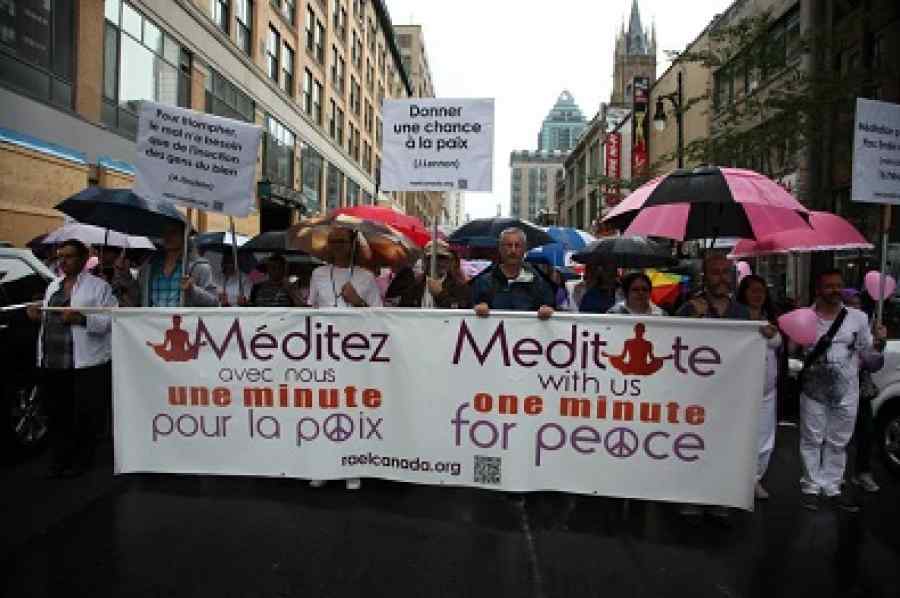 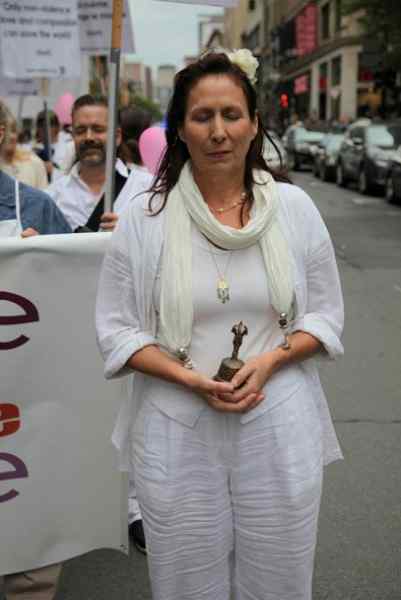 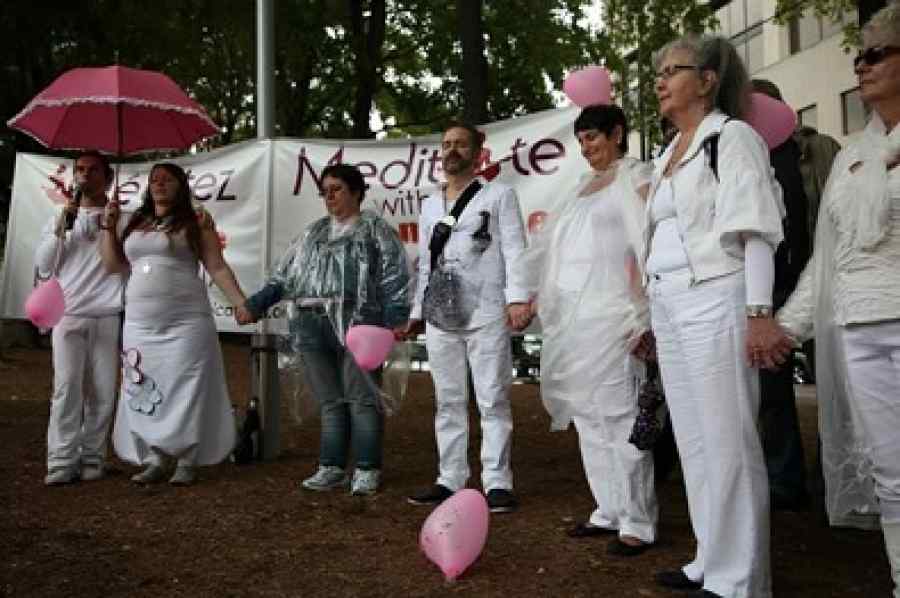 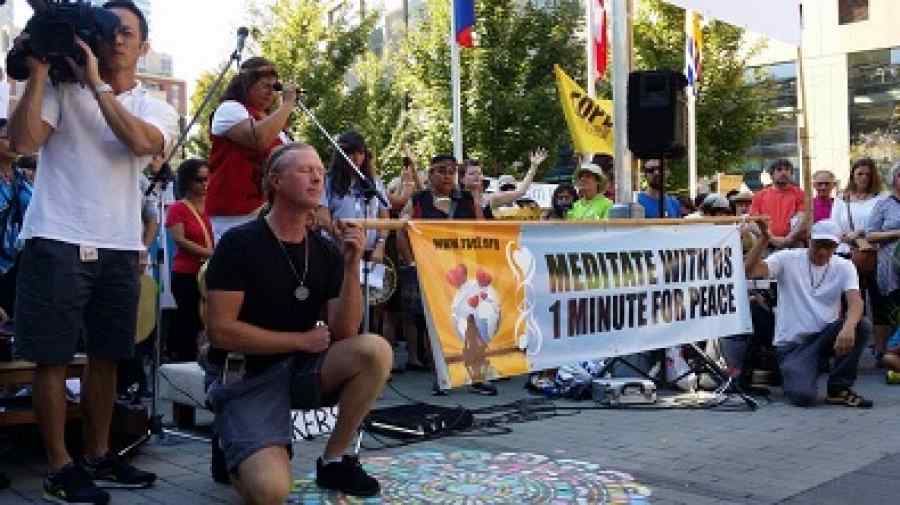 This news item is from Raelianews
https://raelnews.org/international-day-of-peace-in-canada-lets-meditate-one-minute-for-peace.html