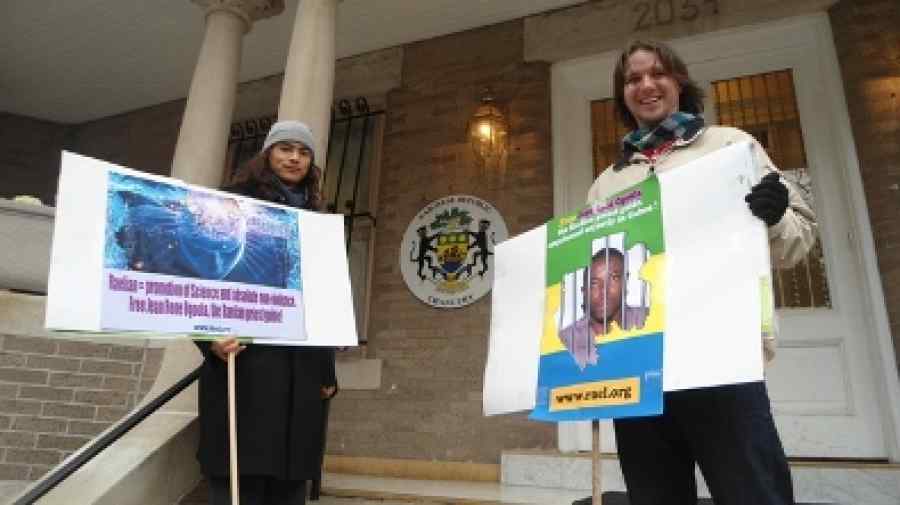 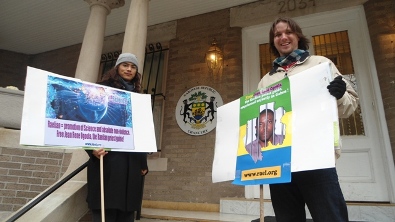 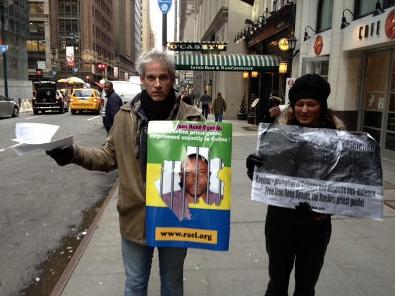 We are all proud to be part of this peaceful global revolution. Love and support to our dear brother Jean in Gabon. We are demanding his immediate release from jail."


This news item is from Raelianews
https://raelnews.org/gabon-protest-in-dc-and-nyc.html