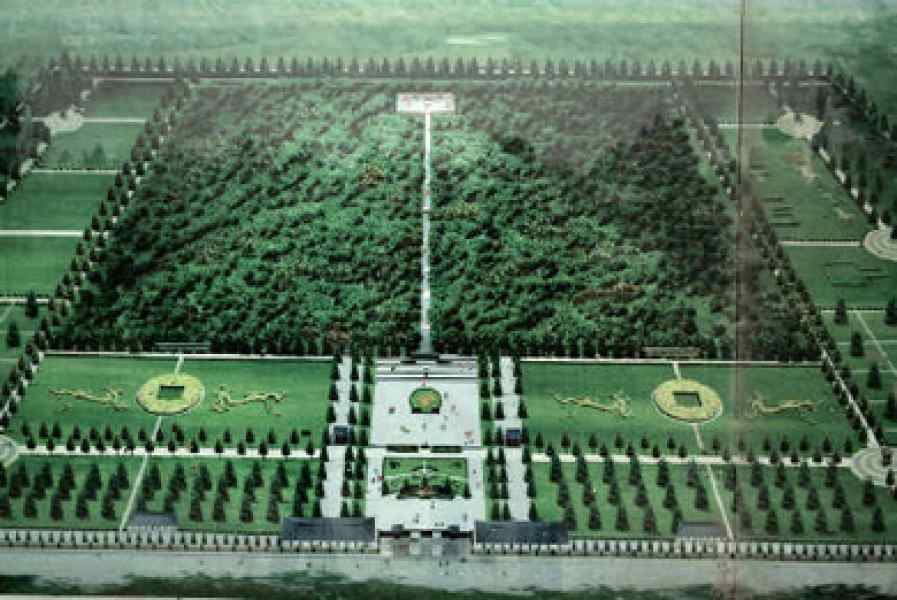 This news item is from Raelianews
https://raelnews.org/chinese-pyramids-adding-to-the-numerous-evidence-that-an-advanced-civilization-existed-on-earth-more-than-10%2C000-years-ago.html