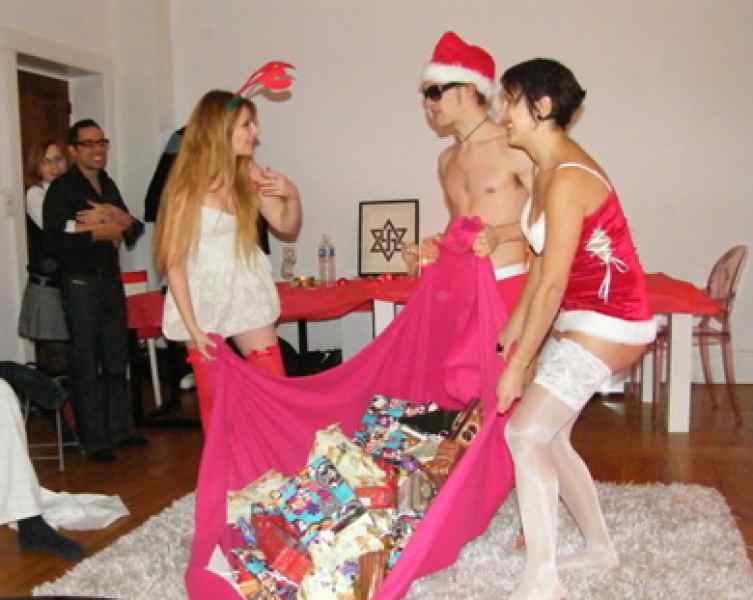 This news item is from Raelianews
https://raelnews.org/father-christmas-banned-at-childrens-centre-after-muslim-family-complained.html