For a life dedicated to the betterment of Humanity 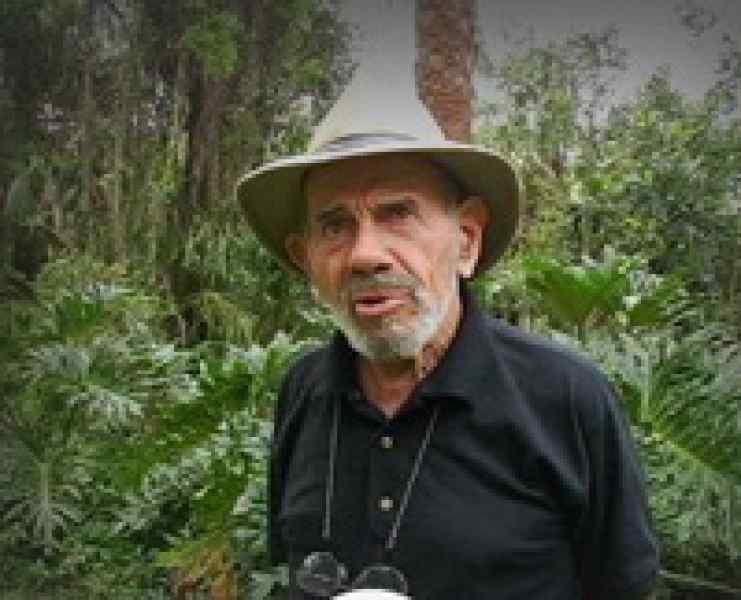 Rael has bestowed the title of Honorary Guide of the Raelian Movement to Jacques Fresco.
Mr. Fresco is 92 years old and was born in the USA. He is a self-taught scientist, architect and inventor who has also been deeply committed his whole life to investigation into human behavior and humanity’s future. You can see several of his interviews ranging from 1974 to today on You Tube. His You Tube channel is:
http://www.youtube.com/user/jacquefresco

For the Prophet Rael to name Jacques an Honorary Guide (aka Honorary Priest) of the Raelian Movement means that Jacques has dedicated his life to the betterment of Humanity as a whole. Not just one country, one race, one religion, but the whole of humanity.

Jacques has brilliant insight into the workings of society. He has even been called a modern day Leonardo da Vinci. He has had a project for many years called “The Venus Project” which any futurist knows well. His whole life, Fresco has been redesigning culture and has developed plans to rebuild the world as we know it whether it is architecture, travel or, most importantly, society.

Jacques has researched, observed nature as well as society and has either proven or explained many things which are in complete harmony with what Rael has been teaching for 35 years. Among these things are the notions that science should be placed at the service of humanity as a whole instead of only the rich and powerful, that competition in the world is very dangerous and comparing this to the human body by making the analogy that one organ in the body is not more important than another. One example he makes is; what if the heart were to start thinking it were the most important organ? What if the liver were to decide that it was the most important one and wanted the body to start doing things differently? Or the kidneys? If this were to happen, the body and mind would die very quickly. In other words, the body only works well when all organs operate in harmony with one another – just as all people and countries on the Earth should to in order to ensure harmony and health.

This news item is from Raelianews
https://raelnews.org/jacques-fresco-honorary-guide-of-the-raelian-movement.html