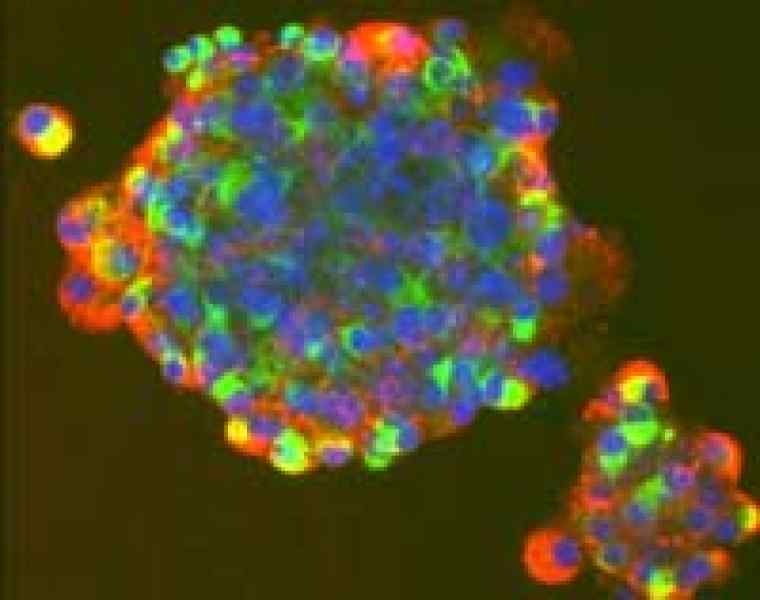 The US company CryoCell recently launched a service for women to store their own menstrual blood. They claimed that there are millions of stem cells in menstrual blood that could be used later when the woman needs them, a kind of future health insurance. In response some experts have accused the company of capitalizing on people's fear.

Rael made the following comments: “To preserve these cells is a wonderful possibility and critics should shut up. Saying that this company is "capitalizing on people's insecurity" is laughable. First of all it's a fundamental individual freedom to choose what you want to do with your body. But above all, the whole world-system is based precisely on "capitalizing on people's insecurity"....starting with the governments, voting for Bush is based on it for sure, as are the religions - instilling their fear of hell, building huge armies with plenty of nuclear bombs, selling anti-atomic shelters, the "war on terror", survival kits, alarm systems, vaccines, the media's headlines, etc. the list is infinite, but also of course the health insurance companies, life insurance and all other forms of insurance. In fact the whole world is guided by people and systems "capitalizing on people's insecurity", so nobody can criticize a company working exactly like the rest of the system...In fact, one's fundamental freedom is precisely that - to choose how you want to deal with your personal level of insecurity. Some people find it in religion, others in politics, others in vegetarian diets, alternative medicine or militancy for ecology...this is freedom”

This news item is from Raelianews
https://raelnews.org/menstrual-blood-banking.html