Swiss Conservatism at its worse 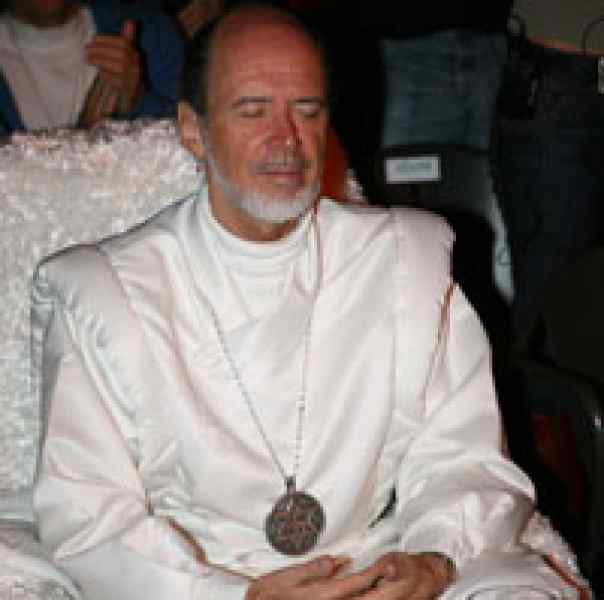 Here after is a statement made by Rael following a recent judgment in Switzerland that is unacceptable for the tens of thousand of Raelians in the world who are told that their philosophy preaches pedophilia while pedophilia is considered by them as a mental disease. It is really time to stop the religious discrimination spread by the media and political power.. and now by the justice as well!!!

'Recently in Switzerland, in a judgment which constitutes an undeniable travesty of justice, and which we will take right up to the European Court if necessary, a judge dared to write that pedophilia is part of our scriptures while some politicians in Vales county were also saying a few weeks ago that “sexual freedom by its very nature provokes sexual misconduct towards minors”.
These statements are baseless extrapolations totally devoid of sense. Sexual freedom between consenting adults in no way implies any acts of pedophilia. Only such conservative minds as those of the Christian fundamentalists could ever attempt to defile such a basic human right by associating it with the mental illness of pedophilia.

It isn’t the first time that the media, pushed by fundamentalist powers, have attempted to sully the honor and dignity of the religious minority that is the Raelian Movement. Some unscrupulous journalists have even dared write that the Sensual Meditation that Raelians practice is an incitation towards pedophilia. What would these journalists see if they carried out their jobs properly? You just need to open the book “Intelligent Design” which is the foundation of our religion to see what is textually written. On page 185 under the heading of “Sensual Education” it is written: “You will awaken the mind of your child, but you will also awaken his or her body, for the awakening of the body is linked to the awakening of the mind.” So to see in these lines an incitation to pedophilia, this monstrous mental illness that society must protect itself from, is a total aberration.