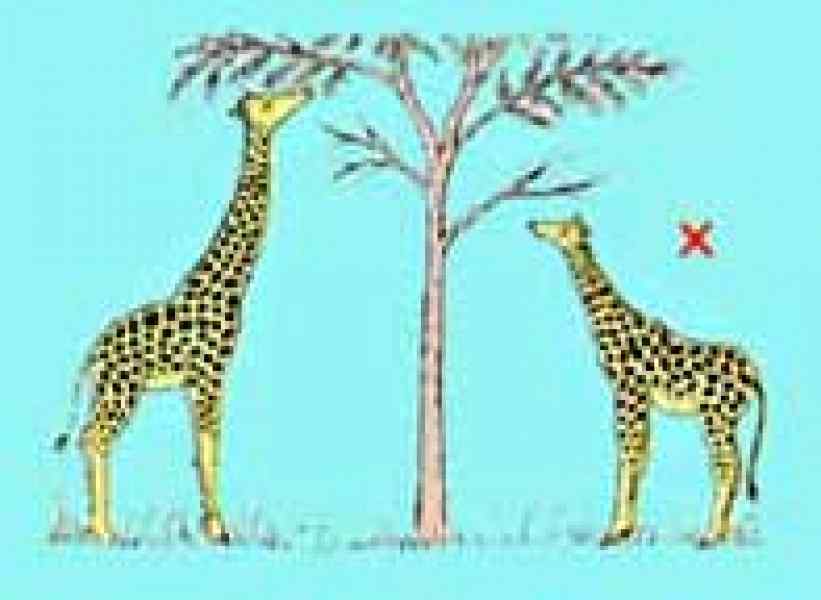 Modern mammals are unique among vertebrates for possessing three tiny bones in the middle ear that work as part of a chain that transmits sound towards the skull. Evolutionists believe this special arrangement happened in an ancestor that gave rise to placental animals including humans, marsupials and monotremes such as the platypus.
However a fossil discovered recently in Australia that belongs to an ancestor of the platypus shows a different bone arrangement. This means that the same complex mutation has happened twice along the mammal lines!!!
It is already quite difficult to explain how a �one bone� structure can evolve into a �three bone� one once, but now the evolutionists have the hardest task to explain how it evolves twice.
The full story is published this week on the magazine Science.
Palaeontologist Thomas Martin of the Senckenberg Research Institute in Frankfurt, Germany declared to the BBC: "I was quite shocked when I heard that such a complex morphological transformation happened twice."

Raelian scientists are not shocked when they read such a news as their list is long of the facts that cannot be explained by the evolution theory.
The scientific creationism theory is the only one that can explain the diversity and complexity of lives on earth and this is why so many scientists are joining the raelian movement now.