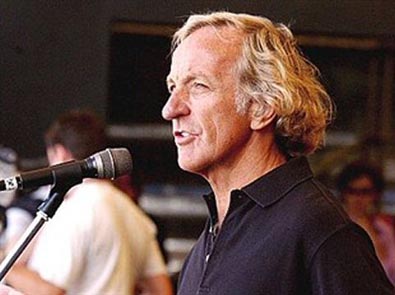 We all wonder why the films of an award winning journalist are not as well known as one thinks they would be? But it is clear that if the citizens of Western nations were to see the all but banned films, they would never have bought into the wars that were sold to them by politicians. Wars, which are a direct result of Imperialism and Corporatism, would end immediately. What happened to 'free speech' of which the West is so proud to brag about? If Western populations were truly free to know the facts, there would be 90% less wars!

Criticized by many for what have called a conspiracy-theory mind set, Pilger's reporting has also led to many benevolent actions, including the raising of $millions in aid to the starving Cambodian people as well as changing of British Foreign Policy in the years following the Viet Nam war.