when is it gonna stop? 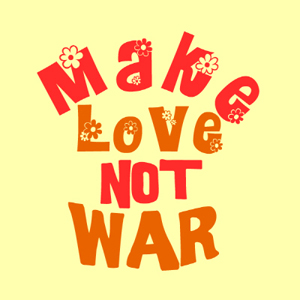 The Prophet Rael points out what most in the Western World somehow continue to ignore. “…in other words it’s supposed to be OK for Israel to have more than 500 nuclear bombs, but not for any other Middle East countries. This is a double standard at its worst. Either Israel destroys all its nuclear weapons and then can ask all other countries to be nuclear free or it must accept others to equip themselves with similar weapons.”

For Raelians, even the threat of violence is as bad as the act itself. This type of talk, warning, aggression is never, ever productive. It can only hurt relations and hinder progress toward a lasting peace. Engaging in one's adversary is the only way. There is no other way to lasting peace.