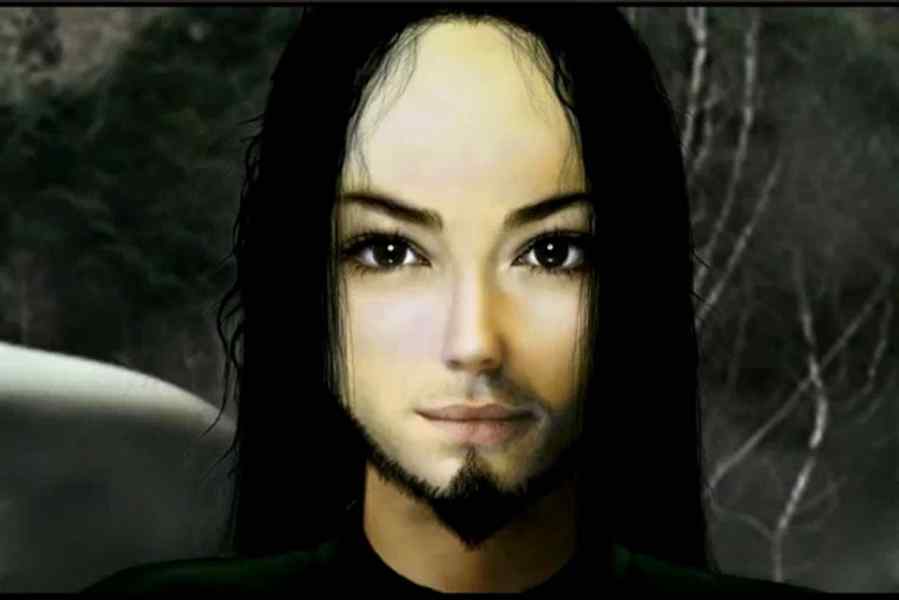 Raelians have organized worldwide protests against the anti-ETs rhetoric displayed in the movie ‘Independence Day the Resurgence’ by Rolland Emmerich during which they kindly handled flyers to bring awareness that an Extra-terrestrial civilization is willing to peacefully meet with us, has been asking for it repeatedly for more than 40 years and only had mockery and denial in return.“The exact same communication as released 20 years ago when the first movie Independence Day was released would be accurate today since, unfortunately, the core issue hasn’t fundamentally changed” explains David Uzal, Raelian Guide, who launched the protest in New York City back then. “

Rael, the founder of the International Movement, has repeatedly warned us that there is a 99.5 % chance humankind will destroy itself, and aliens will have nothing to do with it! (see www.elohimleaks.org). On the contrary they may be doing the necessary to avoid this to happen, since, as he informed us, they created all forms of life on Earth. Note that UFO sightings over areas with dangerous nuclear activity (Nevada, Chernobyl, and Fukushima) indicate extra-terrestrials may have been preventing, more than once, ultimate catastrophes. We can assume that the Elohim, the name in ancient Hebrew given to the alien Creators as found in the Bible, may have prevented irreversible destruction since the atomic energy has been first used. With the atomic bomb explosion in Hiroshima, on August 6th, humankind entered a new era which makes possible its total destruction. [Raelians calendar starts on that date].“It is quite irresponsible to pretend now that destruction would come from out of space” comments David. “We may very well do so before we turn into a dangerous interplanetary civilization.

This could be considered as the immune system of the Universe as Rael points out: “once you have the technology to travel in space you are also capable of destroying all life on your own planet, so, if peace, brotherhood, love, compassion, thus femininity don’t prevail, the self-destruction will take place, and that is a principle which keep the inhabited universe in peace.”He added :“We tend to project to others what we ourselves do. America’s founders destroyed the populations of their welcoming land, brought slaves and now Americans keep trying to subdue the rest of the world under its endless imperial ambitions. It is understandable that such a national culture would try to justify its warlike and violent ethos by transposing it to others, as it has increasingly been doing so since it became a “big power”. Movies like Independence Day participate to a type of first level and obvious propaganda aimed, in one hand, to divert its own wrong doings on others, and in the other hand, to legitimate the predator attitude as being the natural one all over the Universe. But in fact the rule is the other way around: only the kind civilizations survive in the infinity of space!”
Search Raelianews
News Categories
Other News
‹ ›