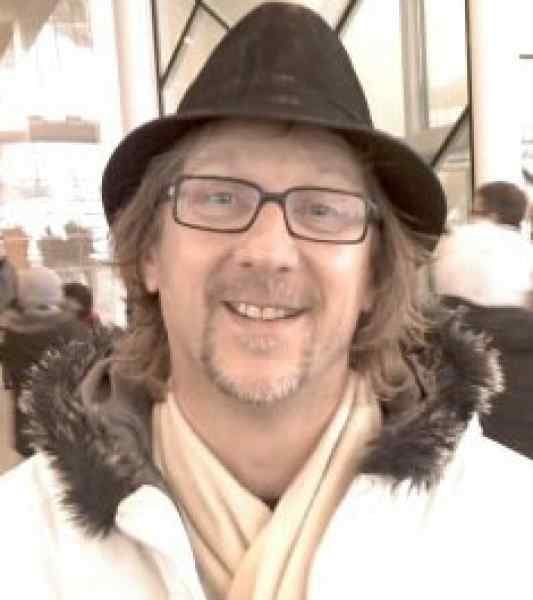 In a statement released on April 23rd, the International Raelian Movement announced a hunger strike by its national leader in France. The strike, now into its third day, was launched in front of the Moselle Prefecture on Thursday.
Kimbangu Mundele Piffer, technician for 32 years at FT / Orange (formerly France Telecom) said he had decided, as a last resort, to begin a hunger strike to protest discrimination against minorities in France, including Raelians. He cited 6 years of vain attempts to communicate with French administrative authorities and agencies of civil rights, including the Prefecture of Lorraine and HALDE.
“I tried everything with my employer, Halde, and with government agencies and even with the Elysee and the United Nations: correspondence, vigils, free hugs and complaints,” Piffer said. “But there was total disregard for those attempts. For six years I was an unwanted and despised citizen. The authorities will have to face up to their decision and either admit to the reason for their discrimination or watch me die, because I will not give up. The situation of the Raëlians I represent and of all religious minorities in general has become intolerable in France, and I see no other solution than to die to remind the French that human rights also apply to members of religious minorities.”
In 2005, Piffer was denied renewal of permits allowing him access to the EDF nuclear power plant of Cattenom in Lorraine, although he had previously worked in sensitive areas many times using his well-recognized professional skills. He immediately tried to learn the reasons for the non-renewal, taking multiple steps with the director and head of security at the plant, with the prefecture and with many other institutions, all to no avail. He is now convinced that he was evicted from Cattenom because of his membership in the Raelian Movement, which is a stigmatized religious minority in France.

Piffer said the French government has waged “a vile witch hunt against so-called cults for over 20 years.”
“Since the creation of the infamous blacklist of philosophical minorities established in 1995, many Raelians have suffered from assaults and some have had death threats,” Piffer said. “Others have been fired or lost custody of their children for the simple reason that they are Raelians. No media outlets and few philosophers are worried about this. Yet the only other state to have established such a blacklist was the Weimar Republic led by Chancellor Adolf Hitler. Through an enormous manipulation, an entire population believed in the merits of that list, which was established on Feb. 28, 1933.”

Piffer said French people are being manipulated today in the same way that the Germans of the 30s were manipulated, and with the same type of list.
“We will not let them reduce our freedoms any further,” he said, adding that a support committee has been formed between Raelians and members of other religious minorities, both in France and abroad, with the aim of mobilizing freedom defenders to express support for Piffer’s hunger strike.
“I thought for a long time about my decision,” Piffer said. “If my action helps to open the eyes of some of the French and can alert international authorities to the blatant disregard of human rights in France, then I will have accomplished my mission. Before sending the army to fix a supposed constitutional problem in Côte d'Ivoire and Libya, our government should ensure that it respects its own constitution, not just for the majority of people in France, but even more so for minorities. As rightly pointed out by Rael, my spiritual leader, human rights were not enacted to protect the majority. The majority is very well protected simply because it is the majority. Human rights laws were instead designed to ensure that each individual who thinks differently has the right to do so, and to share and thereby enjoy the same rights as those who follow the thoughts of the majority. I am now ready to die for my country to relearn the meaning of ‘human rights.’”