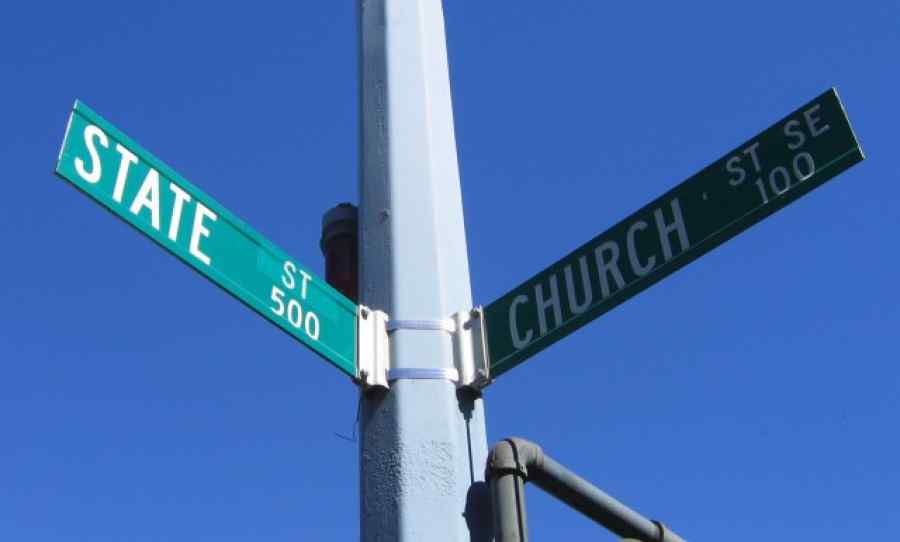 Raelian Guide Thomas Kaenzig was recently called for jury duty in a Las Vegas court. When the presiding judge swore in potential jurors, Thomas objected to the phrase "so help me god," which often gets added at the end of the oath. There was a 5-second total silence in the courtroom, upon which the judge allowed Kaenzig to take a separate oath without any religious reference at the end. After Thomas was not selected for jury duty, the judge sent him a letter. Below is his reply to the judge.

On August 11, 2016, you sent me a letter thanking me for offering my services as a trial juror. Since I wasn't selected to sit as a juror, you stated that my services may be required at some point in the future. You also praised the trial jury system as one of the cornerstones of our American justice system.

As a Raelian (see www.rael.org for more information), I am an atheist, and I was highly offended by your swearing in all the potential jurors with a religious reference that was included at the end of the oath. Hence my objection at the time. Considering that we have separation of church and state in this country, religion has no place in the courtroom.

Historically, the initial oath required of potential jurors had absolutely no religious reference. The “so help me, God” phrase was added during the McCarthy era, a rather dark time in U.S. history. I would hope that you and all other American judges would like to renounce the regressive modification to the oath that took place during that period.

According to recent news reports, you asked an attorney in your courtroom to remove a “Black Lives Matter” pin. You said you didn't allow for political speech in your courtroom. Why then do you allow religious speech to take place in your courtroom? Isn’t that a double standard?

Nevada courts should immediately adopt a default oath that contains no religious references. Such an oath is appropriate and desirable because it would be inclusive for all citizens of the state of Nevada, including atheists and members of other non-monotheistic creeds (meaning all creeds other than Christianity, Islam and Judaism).

Stating that those who don’t want to recite the “so help me, God” phrase can request a separate oath that omits it means singling those people out publicly in front of their peers. The phrase refers to something that doesn’t affect juristic capacity, but calling public attention to those who wish to omit can clearly lead to bias against them. Would you ask potential jurors to publicly state their race or sexual orientation?

I count on you as a representative of the judicial system to ensure that religion no longer has a place in your courtroom. While government should protect freedom of religion, in itself it should be totally free from religion.