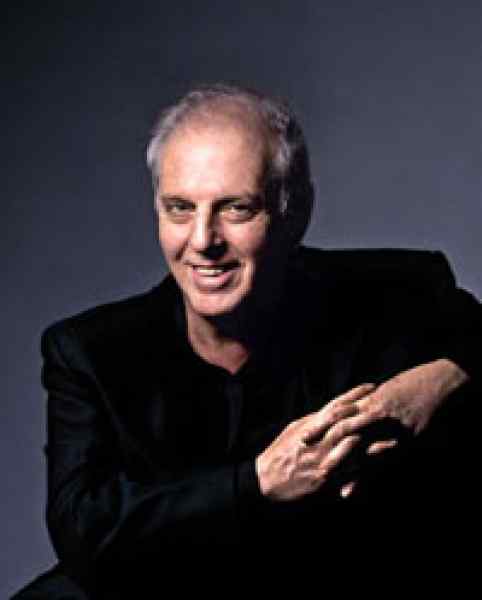 Rael has nominated today renowned conductor Daniel Barenboim Honorary Guide of the Raelian Movement for his actions towards more peace in the Middle East and for championing Palestinian’s rights while being a citizen of Israel. Rael added that Barenboim is behaving like a real Jewish Gandhi.

Daniel Barenboim has been a contentious figure in Israel for a while as he not only shows respect for the Palestinian people but he also appears regularly in the Palestinian territories. He even accepted the Palestinian citizenship that was given to him by President Abbas declaring according to the BBC that “it was a nice gesture”.
“The gesture is remarkable on both sides” declared Rael who has long been advocating for the creation of a Palestinian-Jewish state where both communities could live in peace and in decent conditions, under a democratically elected government and where Palestinian refugees would be allowed to return and retrieve all stolen lands and buildings. “Only love and peace can save Israel which more than ever needs a Jewish Gandhi” said Rael
A recent survey has shown that Jewish immigration to Israel has fallen to its lowest level in 20 years, with fewer than 20,000 Jews arriving in 2007 while immigration is an important factor in Israel's survival as a Jewish state. Rael said that this trend will not only increase but soon more people will be leaving Israel if the government doesn't change its policy . He added: “Who would like to live in a country that is currently perpetrating the genocide of the Palestinian people, keeping them starving in huge concentration camps surrounded by shameful walls?”
“Israel will survive only if more Israelis raise their voices, like Daniel Barenboim does”.