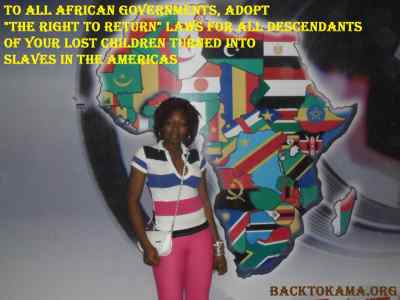 PHOENIX, July 15 – According to a statement released today, Back to Kama Organization continue to support a campaign for Juneteenth to become a national holiday throughout the nation. Juneteenth is the oldest known celebration commemorating the end of slavery in the United States.
Juneteenth celebrations are also held in other countries around the world because of the presence of a strong African Diaspora in Honduras, Trinidad, Tobago, Japan, Taiwan, England, and France. In the US, members of the BTK organization celebrated the 151st anniversary of Juneteenth on July 19, 2016, in Phoenix, Ariz and Houston, Texas.

“We encourage all our friends and followers on social media to continue showing their support for this very special celebration of freedom, during the Juneteenth celebration in July and throughout the years,” said Kelvin Green, spokesperson for Back to Kama [See: https://www.facebook.com/BackToKama.org].

He explained that “Back to Kama” is a voluntary migration campaign to encourage well-educated, successful and affluent people of all races and religions – but particularly those who are descendants of slaves – to voluntarily transfer to Kama the knowledge and wealth they have rightfully accumulated in the Americas and relocate their businesses and operations to Kama." He also added that Kama is the original name for Africa used by its indigenous people.

It was in April 2009 that Rael the spiritual leader of the International Raelian Movement initiated the Back to Kama project as the best solution for peace and social equality in the Americas and worldwide. According to Rael, the BTK plan would not only solve the economic crisis faced by most Kama nations, but it can serve as “the most comprehensive proposal ever for addressing and solving the issue of reparations for the African slave trade and exploitative colonization, neither of which has been recognized as a crime against humanity.”

Today, in 2016, in face of the racial tension due to police brutality against black males in the US, the BTK initiative is emerging as one of the best win-win solution for African-Americans to establish businesses in Kama and to move their operations to specialized Free Trade Zones existing in various countries on the continent. They will be respected and appreciated in those environments. “Let’s embrace this opportunity to stand together during and after this 151st Juneteenth week to celebrate freedom and the advancement of all human beings on planet Earth,” Green concluded. 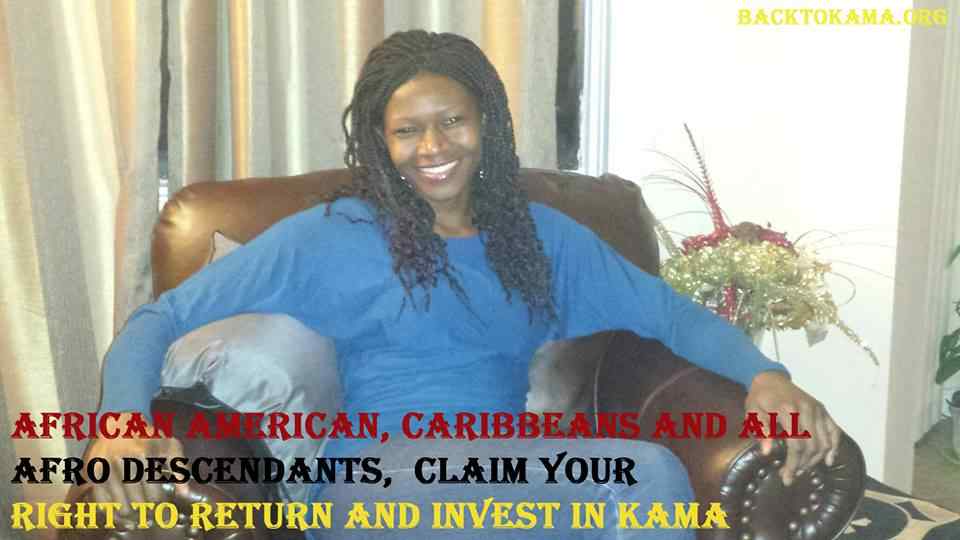