Rael gives his support to the Mayor of Istanbul, Turkey

RAEL gives his support to the Mayor of Istanbul, Mr. 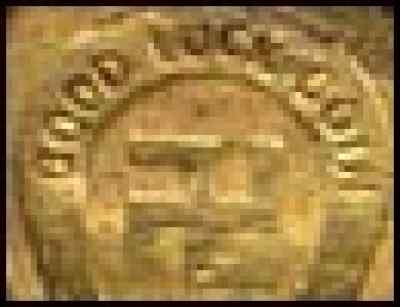 The Swastika is a symbol of peace and non-violence

German politicians have called for Nazi symbols to be banned..

No exception to non-violence

The outgoing head of the US Department of Homeland Security has said today that torture may be used in certain cases in order to prevent a major loss of life. 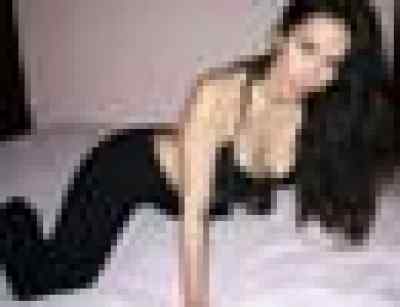 The Prophet speaks about Prostitution