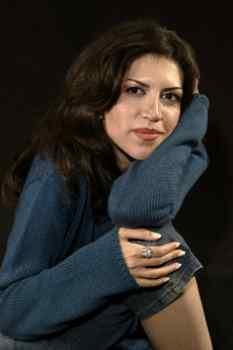 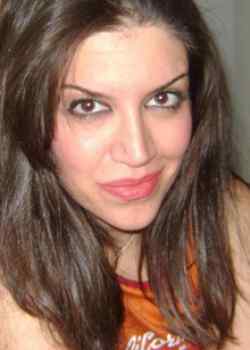 Ultra-Orthodox Jews in Jerusalem have protested outside the offices of the US firm, Intel, against the plant operating on the Jewish day of rest.

The thirteenth annual Sculpture by the Sea, opened in Sydney on 29 October.

A recent article in the growing number of comments on overpopulation was posted on a site we like.