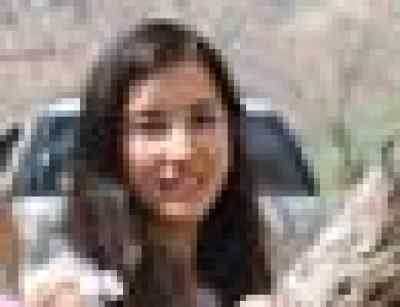 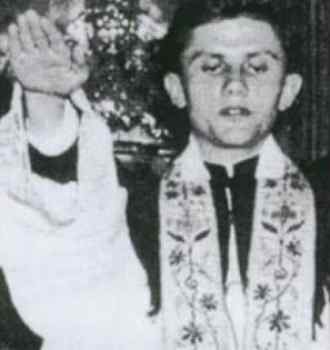 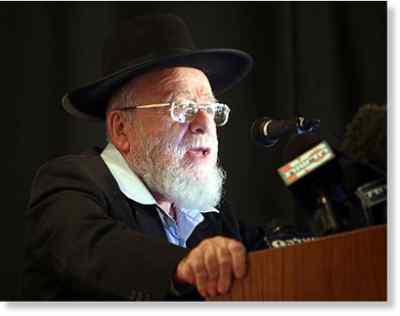 According to a recent article published here http://www.ynetnews.com/articles/0%2C7340%2CL-4006385%2C00.html a senior authority on Jewish law in the Religious Zionism movement, Rabbi Dov Lior, said that a Jewish woman should never get pregnant using sperm donated by a non-Jewish man – even if it is the last option available. 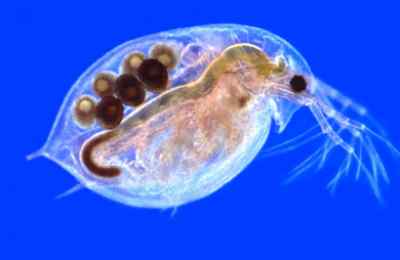 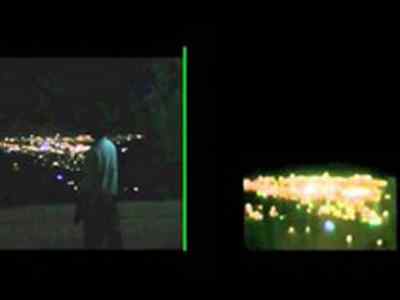