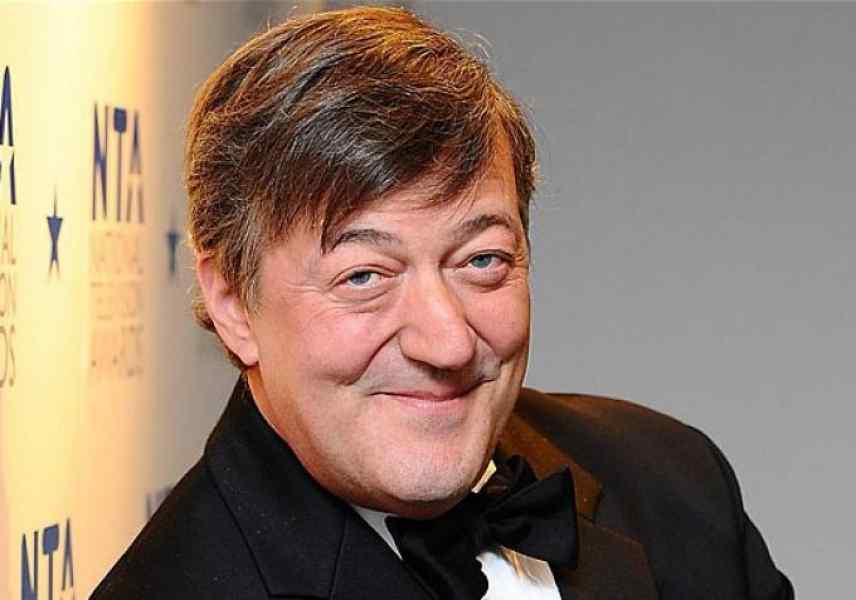 Fry is an atheist, a humanist and likes the ancient Greek belief in multiple gods. This could describe any Raelian as Raelians are strictly atheist and do not believe that we have been created by an almighty god, but understand that the ancient report of human-like gods by our Egyptian, Greek, Roman, Mayan, Indian, Slavic, Norse, Dogon, Australian aboriginal… ancestors, are actually describing the same advanced human beings who created life on earth, lived with their creation for a while and then left to go back to the stars.

But the belief in ancient gods is not what makes an Honorary Guide. Honorary Guides are activists, individuals who devote their life to denounce any injustice, any disrespect of differences and any crime against humanity, despite the uncomfortable position they face in doing so.

Fry has repeatedly expressed opposition to organized religion and warned on how "the cruel, hypocritical and loveless hand of religion and absolutism has fallen on the world once more." In 2009, he participated in an “Intelligence Squared’ debate where he argued that the Catholic Church did more harm than good.

For the past 40 years, Rael has repeatedly denounced the crimes of the Catholic Church. He initiated the association Nopedo ( nopedo.org) to help denounce pedophilia in the Catholic clergy and give hope to their victims, before their crimes become mainstream news. He denounced their criminal acts in Africa and initiated large apostasy campaigns to help Africans go back to their roots and forget about the imposed taboos of the catholic colons. He encouraged all the individuals discriminated against by the Catholic church to stop supporting them and leave without fear.

Talking about Pope John Paul II in 2005, he said : “The criminal Catholic Church’s leader dares to compare the tentative of genocide against a minority carefully premeditated by the nazis with the individual choice of women of all races who just use their individual freedom to decide when or if they want or not to have a child. In other words the pope says that every woman deciding to have abortion is like a little Hitler. How can catholic women stay catholic and not apostasy (debaptize themselves) from the catholic church after such a statement?”

Rael encouraged also all LGBT members to have their difference respected and leave the Catholic Church.

Fry’s refined but strong stance against the Catholic Church commends respect and it is with great pleasure that we are adding him to the list of the more than 80 non-Raelian individuals who have been awarded the title of Honorary Guide for Humanity.