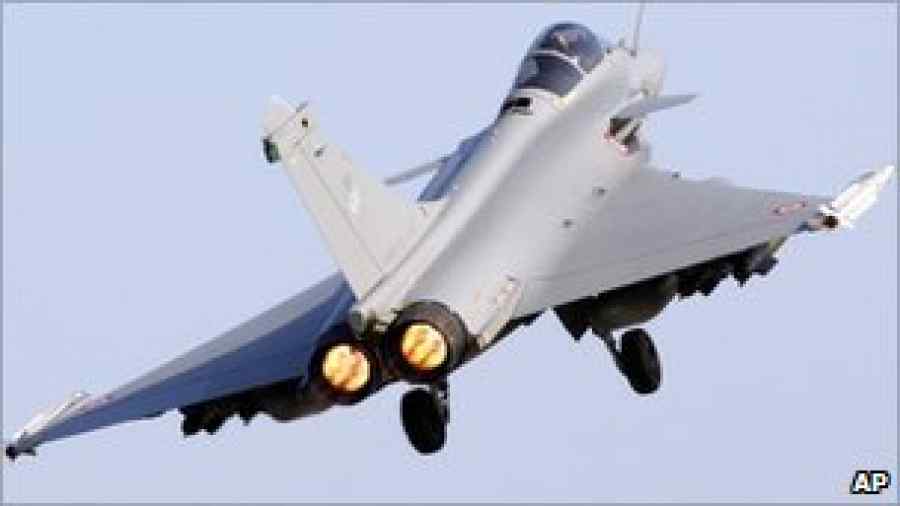 “Shouldn’t a Nobel Peace Prize recipient like Obama have the honesty to return his prize after leading this attack on Libya and killing the civilians he claimed to protect?” he asked, adding that leaders of the world’s major powers “are once again proving that they’re afflicted with profound mental confusion.”

“While 300,000 homeless people desperately wait for relief in Japan and a nuclear power plant pollutes the entire planet with radiation that will cause millions of deaths, they’re using their technical means and their billions to bomb Libya,” he said. “If all the ships and funds turned into smoke by this illegal aggression against an independent state were to be used in Japan, it would, for the first time, point out some usefulness of the military forces and show real solidarity with the civilians who suffer.”

Rael said Western leaders aren’t being honest about why they are at war in Libya.

“The pretext of protecting civilian populations is totally fallacious,” he said. “Even if a brutal regime commits the crime of killing a few hundred revolutionaries, that doesn’t compare with the hundreds of thousands of civilians who need help in Japan. And that help wouldn’t threaten anyone’s sovereignty.”

Rael went on to explain why Libya was singled out for aggression by the West when it fails to help the suffering civilians of other countries.

“It’s clear that if China were to go through a new Tiananmen, with a few hundred or even a few thousand students killed, no one would lift a finger,” he said. “They intervene in Libya only because they’re sure of their overwhelming superiority there. So immense is their cowardice that they attack only the weak, under the pretext of protecting democracy.

Rael said the pretext of protecting civilians with a no-fly zone is even more fallacious and hypocritical.

“Why isn’t there a no-fly zone over the Gaza Strip?” he asked. “There are civilian populations to protect there as well. Are they less important than the Libyan people? Or is it because Israel is untouchable even when it massacres civilians?”

Rael then issued a plea to those participating in the war.

“I ask all Western countries to evacuate all Western armed forces deployed in and around Libya and that they send them to help Japan re-house the homeless and solve the problems at the nuclear power plant. It’s the only way they could prove they’re really concerned about the fate of the world’s civilian populations and not about oil.”