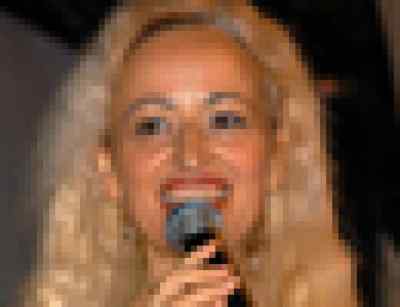 Human cloning will not be a crime against Humanity 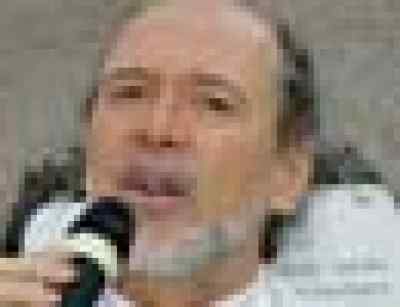 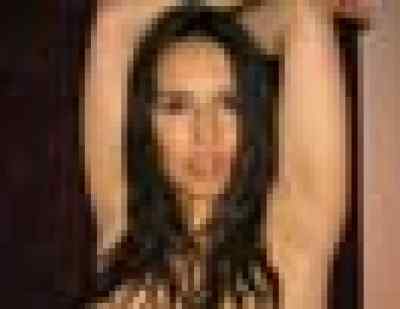 Nudity laws are as archaic as the flat earth! 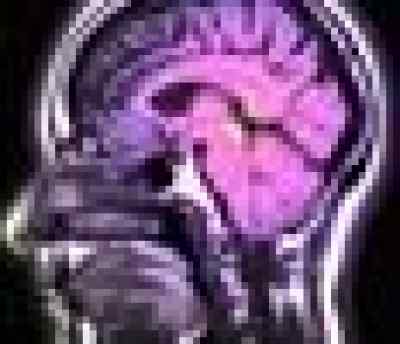 Only the best brains should be allowed to rule a country! 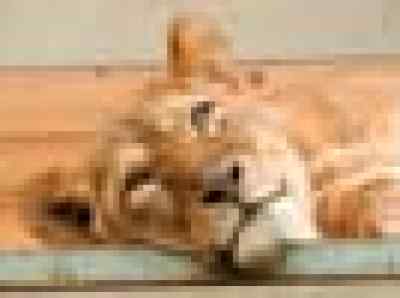 We are not meant to work 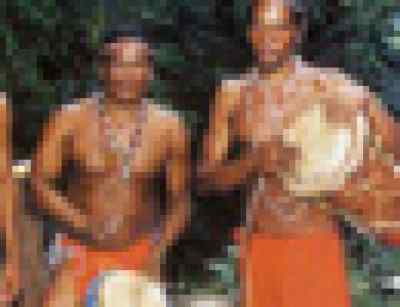 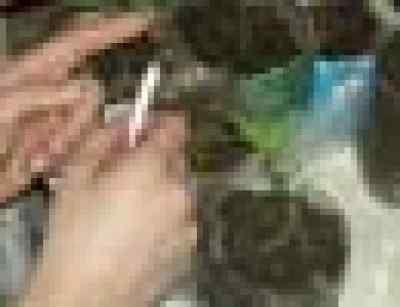 Raelian Ph.D. scientists are welcoming invitations to talk to students about this alternative theory. 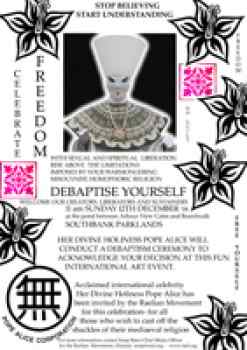